Neil Griffiths was a primary school Head Teacher for 13 years before taking on the role of director of a National Literacy Support Project for the Basic Skills Agency.

He devised and developed Storysacks, promoting them to schools and communities across the UK. After six years, Neil became a freelance consultant, allowing him to devote all of his energies to the project and set up what is now the worldwide, highly acclaimed and award-winning Storysack phenomenon.

He has also created award-winning play resources, written a nursery curriculum, written a best-selling book on creative play and imaginative material for the Early Learning Centre. He has developed a scheme for supporting English as an additional language for Harcourt Publishing and consulted for a highly successful toy manufacturer.

Neil also finds time to write his own children's picture books, published exclusively by Red Robin Books. They feature strong storylines, memorable characters, enchanting language and arresting illustrations. Neil loves to tell a story and a storytime with him is a highly entertaining event as he magically draws his audience into his storyworlds.

Neil is also available for inspirational storytelling worldwide. He is known internationally for his unique delivery, exceptional energy and rare storytelling gift. 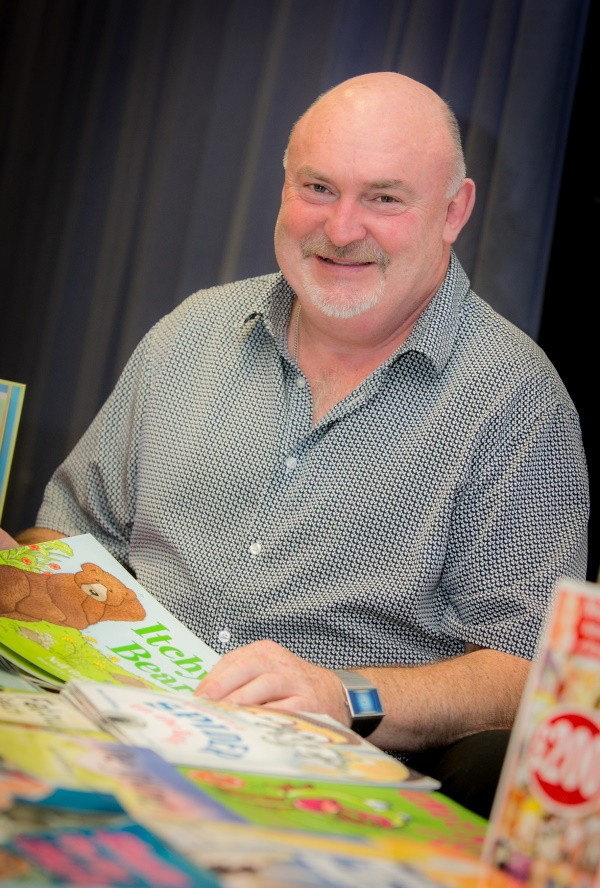 There appear to be no results for this search.

Do you wish to rerun this search with "Read, reviewed and rated" unselected?