Announcement for schools customers: We will hold all book and furniture orders due for delivery between Friday 22 July 2022 and Wednesday 31 August 2022. Delivery will resume on 1 September 2022. If your school remains open throughout the summer holidays and you would prefer to have your books delivered during this time, please contact us at the time of ordering.

Ok
BACK TO NEWS

The truth behind the tricks: How magic tricks can strengthen our problem-solving skills 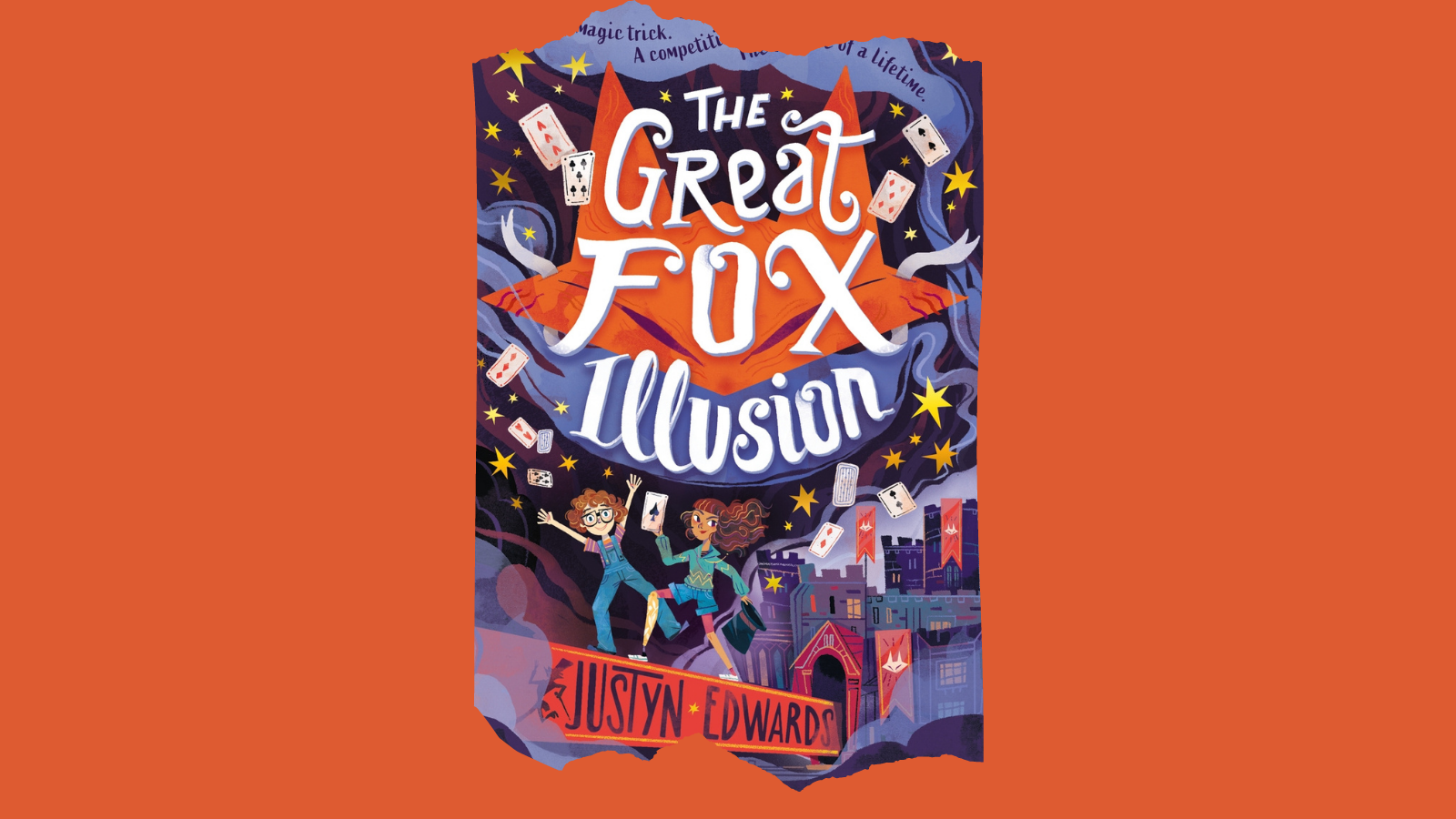 There's been plenty of buzz around Justyn Edwards' debut middle grade novel The Great Fox Illusion, currently Book of the Month at both Blackwell's and Waterstones. We caught up with Justyn to find out more!

There is a lot of magic in children’s books. Bookshops are full of protagonists with special powers and characters who discover they are part of a hidden magical world. The Great Fox Illusion isn’t like that. There are no special powers in this book. No shortcuts to success. Flick is a girl with a prosthetic leg who cannot wave a wand to solve her problems. The Great Fox Illusion is about a different kind of magic.

In this story, the world-famous illusionist The Great Fox has left behind some hard puzzles to solve. Flick and Charlie have to enter his old house and work out the method behind a series of magic tricks. All the answers are right in front of them, but the whole point of a magic trick is to hide the secret of how it works. It wouldn’t be much of a trick if it was obvious how it was done, would it? So, Flick and Charlie are faced with what appear to be impossible challenges. Where do you start in working out how a trick works? As the story progresses, we watch them break the puzzles down, isolate the details they understand and then work from what they know to try and figure out what they don’t. They do not rely on casting a spell or using their powers as the ‘chosen ones’. They learn how to solve problems for themselves. More than that, they acquire skills in overcoming difficulties that seem impossible to surmount – as problems so often do. They gain an understanding that will help them cope with all sorts of everyday challenges. That method – break it down, isolate the details you understand and then work from what you know to try and figure out what you don’t – works everywhere. I think it’s the kind of magic that we all need.

Justyn lives in Cornwall with his wife and two cats. He graduated from Southampton University with a first-class honours degree in archaeology. Since then, he has worked as a caravan park attendant, paperboy, and software engineer, but never as an archaeologist.

The Great Fox Illusion is out now.