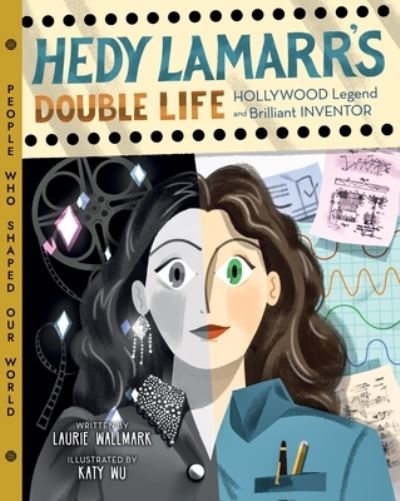 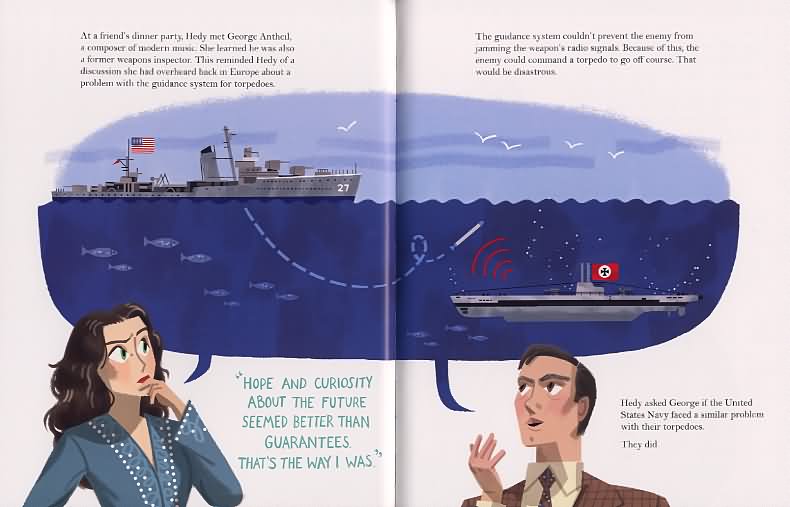 Hedy Lamarr became a movie legend, but her true loves were always science and engineering. During World War II, Hedy collaborated with another inventor on an innovative technology called frequency hopping. It was designed to prevent the enemy from jamming torpedo radio signals and commanding weapons to go off course.

Frequency hopping is still used today to keep our cell phone messages private and defend our computers from hackers. So who was the real Hedy Lamarr? A beloved film star and a visionary scientist who helped create the world we live in today.