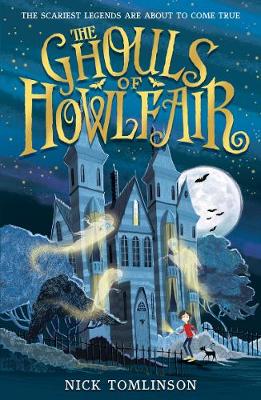 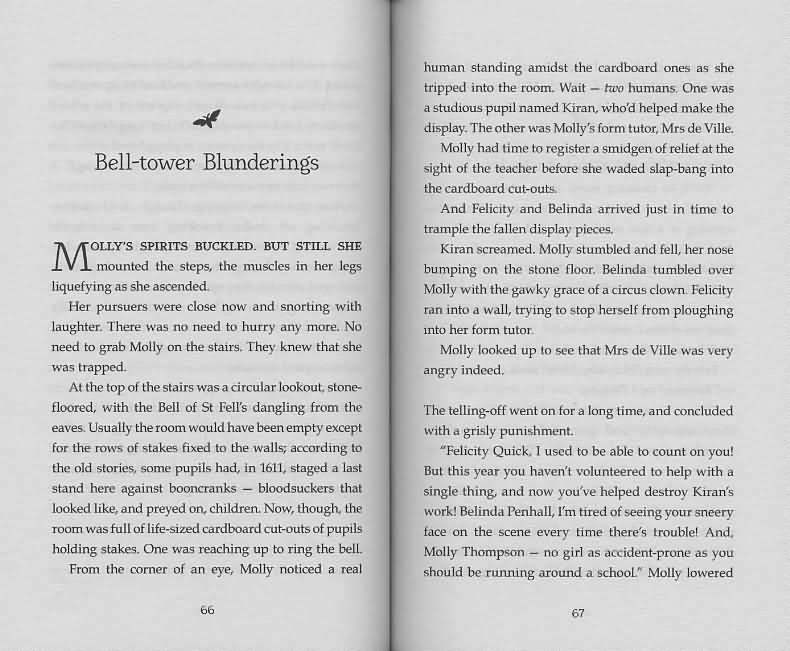 Log in to view theme keywords.
Molly and her friends become covert monster hunters when she suspects someone of trying to summon mythical monsters in her home town.

Molly and her friends become covert monster hunters when she suspects someone of trying to summon mythical monsters in her home town.

The scariest legends are about to come true!

Molly Thompson has lots of questions. Questions like, is her Aunt Carol an undead fiend who drinks the blood of the living? Is she secretly lurking in the attic? And is Molly's friend Lowry a descendant of a long line of Kroglin werewolves?

Serious young historian Molly suspects that the creepy legends about her tourist town of Howlfair are starting to come true. But when her mother bans her from doing any further research, bookworm Molly and her friends - Lowry and guardian-cat Gabriel - become covert monster-hunters to keep Howlfair safe. It seems that someone is secretly trying to summon Howlfair's mythical monsters, and with the election of a new town mayor looming, everything - and everyone - is becoming increasingly suspicious...

NOTE : There are several character deaths, though none of these are graphically portrayed, and there is a strong horror theme throughout. May be too much for sensitive readers.