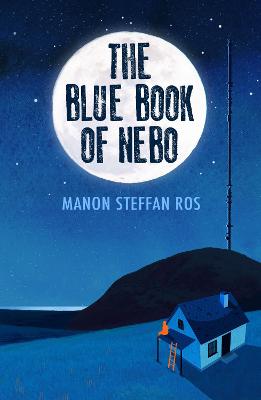 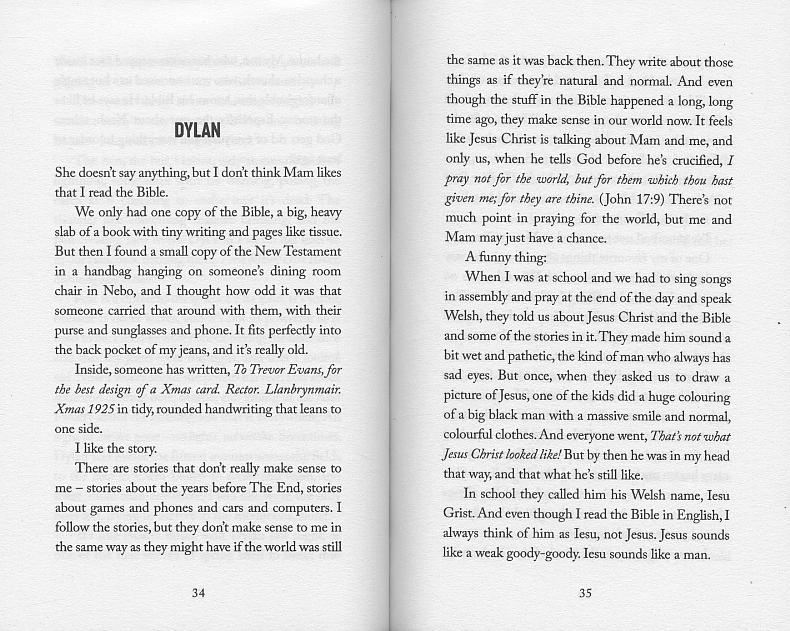 The blue book of Nebo

Log in to view theme keywords.
When the electricity is switched off and life as we know it ends, Dylan and his mum must survive by reverting to old ways of living.

When the electricity is switched off and life as we know it ends, Dylan and his mum must survive by reverting to old ways of living.

Dylan was six when The End came, back in 2018; when the electricity went off for good, and the 'normal' 21st century world he knew disappeared. Now he's 14 and he and his mam have survived in their isolated hilltop house above the village of Nebo in north-west Wales, learning new skills, and returning to old ways of living.
Despite their close understanding, the relationship between mother and son changes subtly as Dylan must take on adult responsibilities. And they each have their own secrets, which emerge as, in turn, they jot down their thoughts and memories in a found notebook - the Blue Book of Nebo.