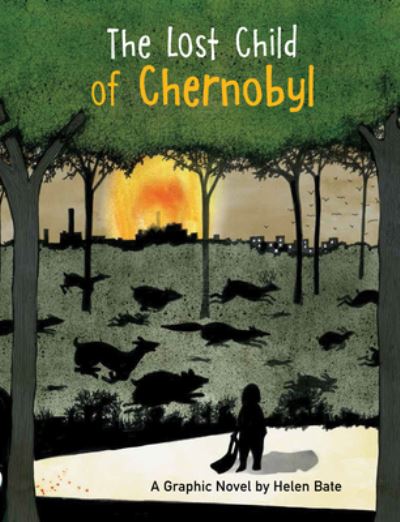 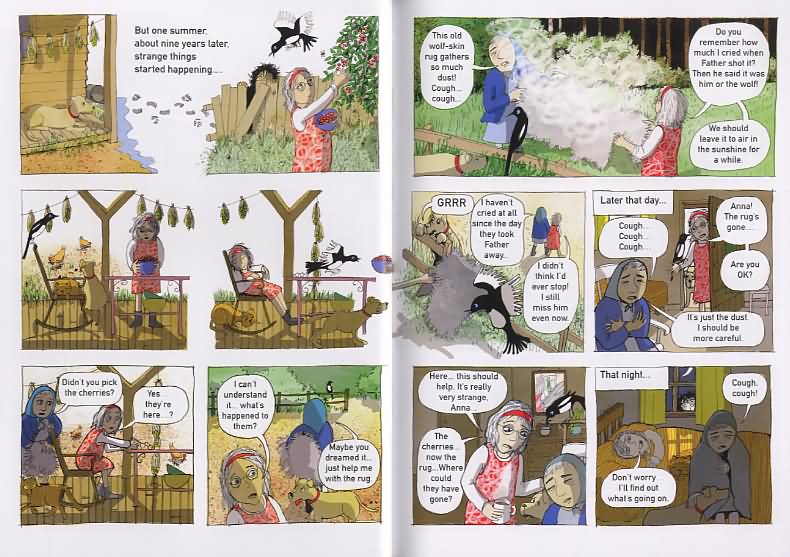 The lost child of Chernobyl

Log in to view theme keywords.
A child who's been living with wolves in the forests around Chernobyl learns to live in a human community again.

A child who's been living with wolves in the forests around Chernobyl learns to live in a human community again.

One April night, people living near Chernobyl see a bright light in the sky... Everyone is told to move out of the forbidden zone around the destroyed nuclear reactor, but two stubborn old ladies, Anna and Klara, refuse to leave.
Nine years later, the forest wolves bring a ragged child to their door - a child who has been living with wolves in the forbidden zone. Who is the lost child of Chernobyl and will Anna and Klara be able to find the child's family after all this time?
Inspired by the real events of the global environmental disaster at Chernobyl in April 1986, this haunting and deeply relevant graphic novel is about the place of humans in the natural world, about healing, survival and the meaning of home.