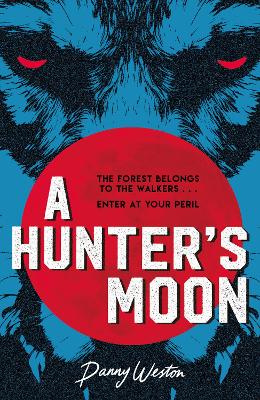 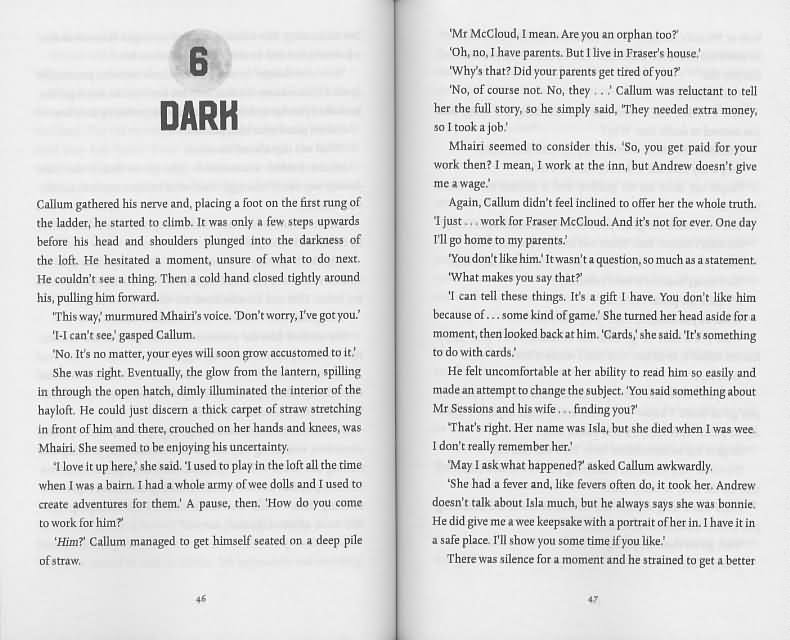 Log in to view theme keywords.
In an ancient Scottish forest, a fourteen-year-old boy finds himself caught up in a hunt for a fierce and mysterious creature that's killing locals who've felled trees for the rich landowner.

In an ancient Scottish forest, a fourteen-year-old boy finds himself caught up in a hunt for a fierce and mysterious creature that's killing locals who've felled trees for the rich landowner.

A fearsome beast lurks deep in the Forest of Tay. Under cover of darkness it emerges to feed on the local farmer's sheep - and sometimes the farmers themselves.
Fraser McCloud believes it's a wolf but some whisper that it's the Cu Sith, a creature summoned by the mysterious 'Walkers in the Woods.'
Callum is Fraser's young apprentice. He's understandably apprehensive when Fraser insists that he must help hunt down and kill the beast.
In the local village, Callum meets Mhairi, the innkeeper's daughter, who knows more about the Walkers than she really should.
As time passes, the killings become ever more audacious - and Callum realises he has every reason to be afraid...

Guns are used in the book, and some characters are attacked and killed.