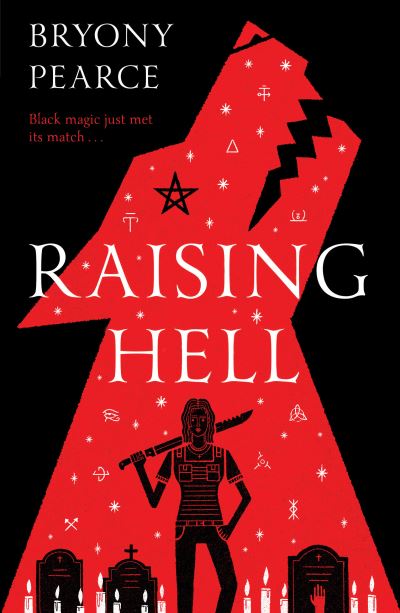 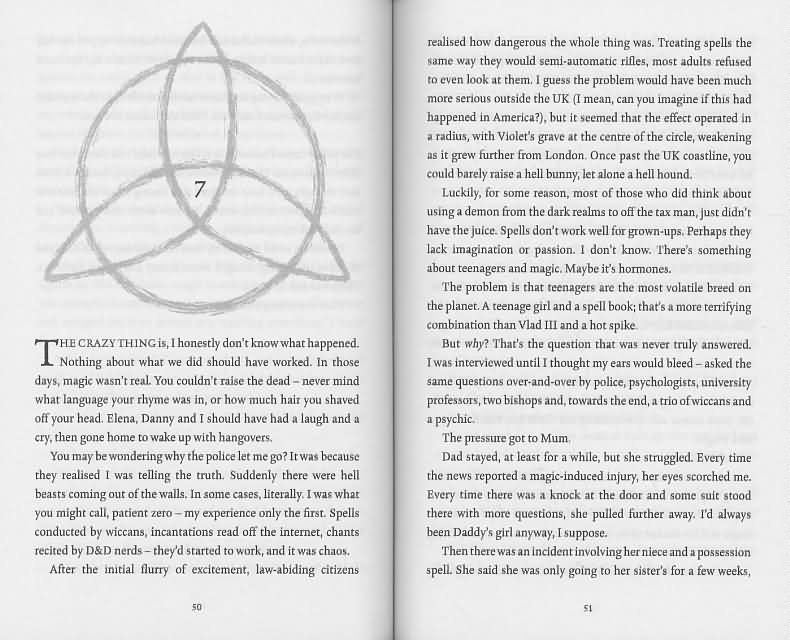 Log in to view theme keywords.
After accidently opening a rift letting black magic into the world, a young woman finds herself trying to stop an impending zombie invasion.

After accidently opening a rift letting black magic into the world, a young woman finds herself trying to stop an impending zombie invasion.

Meet Ivy Elisabeth Mann - 'I know what you are thinking, but I'm not half faery, or demon, or angel or anything like that. Mum's a Body Shop consultant living in a bungalow in Birmingham and Dad enters crosswords.'
Once upon a time, Ivy and her friends did a very stupid thing and now there's a rift letting dark matter into the world. Dark matter that manifests as black magic which actually works. Now every teenager with access to the Internet is raising hell. Literally.
Ivy's doing her best to stem the tide, but her new job working school security barely pays the bills and there's only so much one girl with a machete (and a cat possessed by her own dead grandmother) can do against the forces of evil.
Now she's facing a teenage goth with an attitude, her ruthless but frustratingly handsome brother, a dark cabal with a terrifying agenda and a potential zombie apocalypse. Ivy losing her job might be the best thing to happen to the world...

Note: Contains descriptions of violence and mutilation, some swearing and references to drinking alcohol.

Contains descriptions of violence and mutilation, some swearing and references to drinking alcohol.