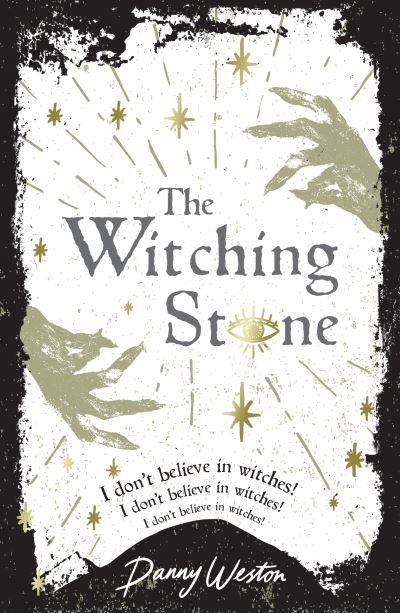 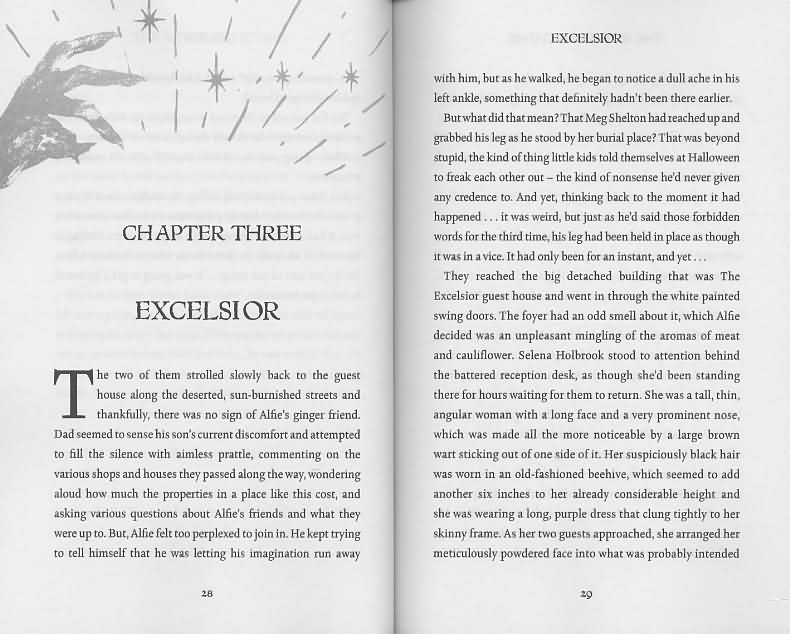 A young lad finds himself pursued by a vengeful witch from beyond the grave when he shows off to a girl by challenging a local superstition.

A young lad finds himself pursued by a vengeful witch from beyond the grave when he shows off to a girl by challenging a local superstition.

Beneath this stone lie the remains of Meg Shelton, alleged witch of Woodplumpton, buried in 1705.

After a messy breakup with his girlfriend, Alfie needs to get away for a while - so he decides to spend the summer holidays with his dad in a tiny village in the North of England.

In the local church graveyard, he chances upon a boulder with a strange inscription - and meets Mia, who then tells him about the local superstition surrounding the stone.

"If you walk three times around the stone and say "I don't believe in witches," Meg will come after you.'

Alfie, in a reckless attempt to show his bravery, accepts the superstition as a challenge. He thinks the story is nonsense. But it soon becomes apparent that he's just made the biggest mistake of his life...