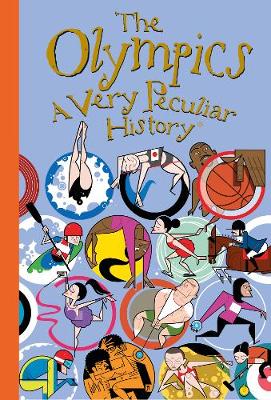 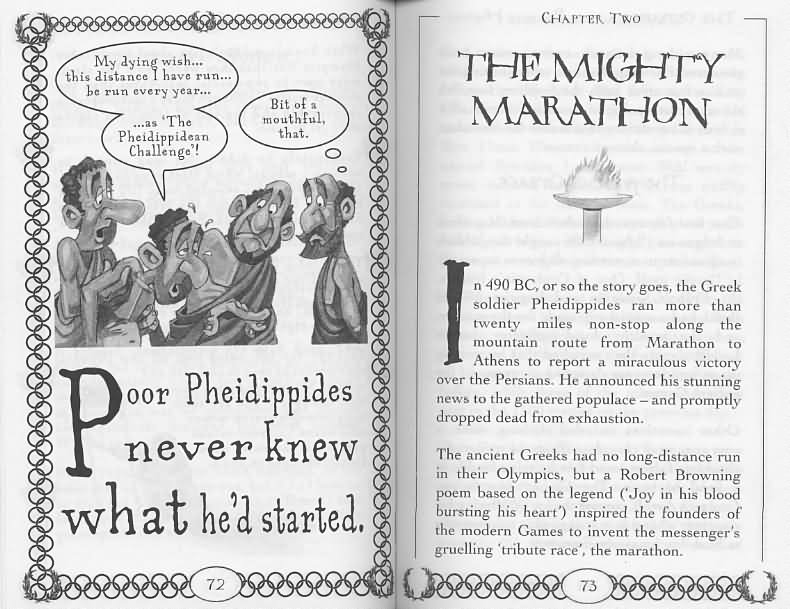 The Olympics: a very peculiar history : with added medals

Log in to view theme keywords.
A potted history of the Olympic Games, from Ancient Greece to the modern day.

A potted history of the Olympic Games, from Ancient Greece to the modern day.

The Olympics tells the epic and eventful story of one of the oldest and most prestigious sporting events in the world: the Olympic Games.

This irreverent and entertaining history explores every aspect of the games, from it's origins in ancient Greece to the iconic participants of the past century, like Muhammad Ali and Usain Bolt, as well as the scandals that have rocked the games and the records set buy its participants.

It also features a chapter focusing in-depth on the achievements of the 2012 London Olympics and looking forward to the 2020 Games in Tokyo.