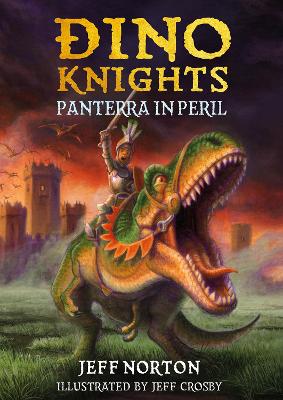 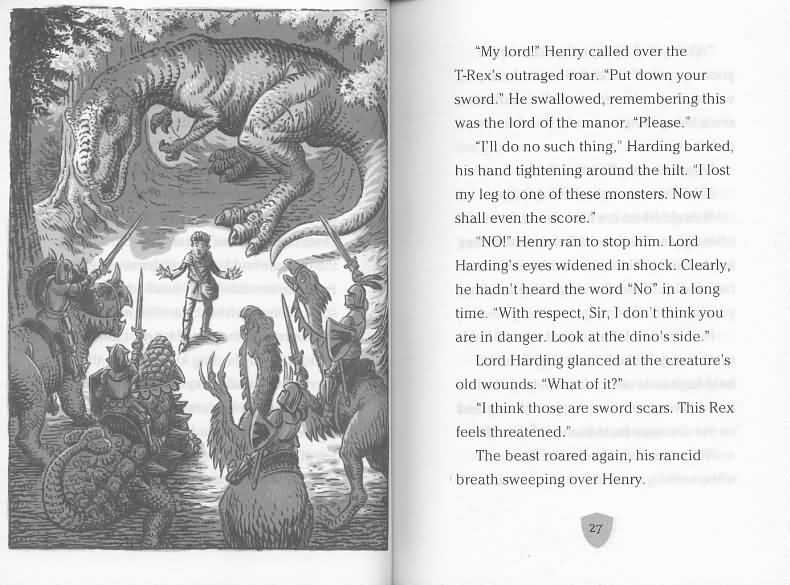 Log in to view theme keywords.
In a medieval world where dinosaurs also live, a young stable boy with a gift for controlling dinosaurs joins an elite group of knights to defend his homeland.

In a medieval world where dinosaurs also live, a young stable boy with a gift for controlling dinosaurs joins an elite group of knights to defend his homeland.

When Henry's homeland is threatened, and his master Lord Harding is thrown into danger, Henry's gift at making the dinos obey him means the Dino Knights really need him. But will they accept a stable boy into their elite group? After minimal training Henry is launched into battle and his quick wits, daring and kindness win the day.
Dino enthusiasts will love that each knight rides a different type of dino, and will enjoy the dramatic and realistic illustrations. Themes of self-belief and empathy are combined with high drama for a thrilling roller coaster of a read.

NOTE : Originally self-published by the author in 2019.
NOTE : There is spot-foiling on the front cover and spine.