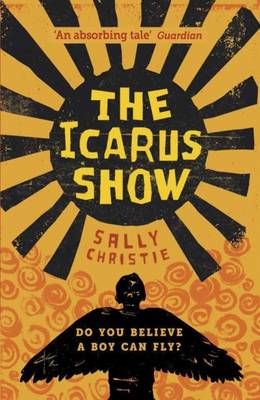 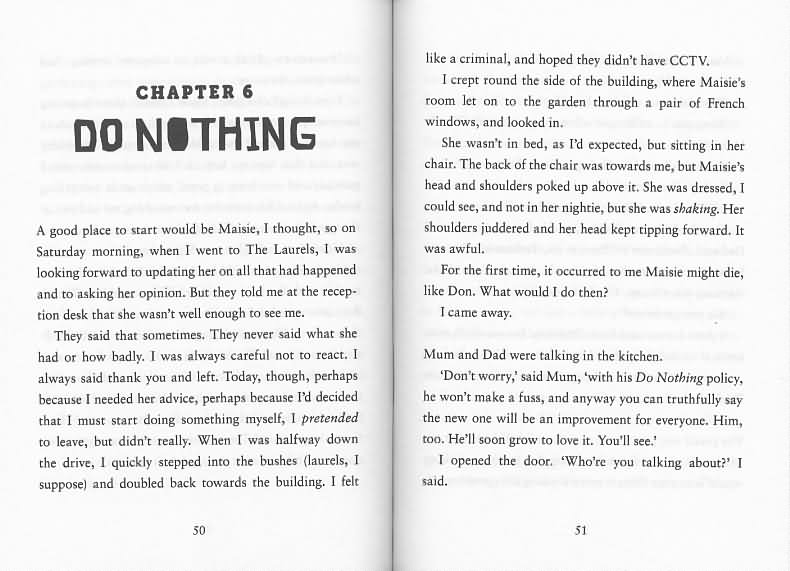 Log in to view theme keywords.
A boy struggling to adjust to secondary school is taught valuable life lessons by an elderly neighbour and a social outcast in his class

Alex has worked out a foolproof way to avoid being picked on. Don't React. It's so simple, it's brilliant!

David does react and becomes an outcast, nicknamed Bogsy. He's branded a weirdo, and Alex is determined to avoid the same fate.

But one day, Alex gets a note in his bag that forces him out of his safe little world. Who sent the note? And is it true - will a boy really fly?

A powerful story about friendship, loneliness and a strange kind of genius.

NOTE : David (aka Bogsy) planned to jump from a bridge overlooking a busy motorway. Later chapters include suicidal comments and increasingly erratic behaviour from him. He attempts suicide but is saved.