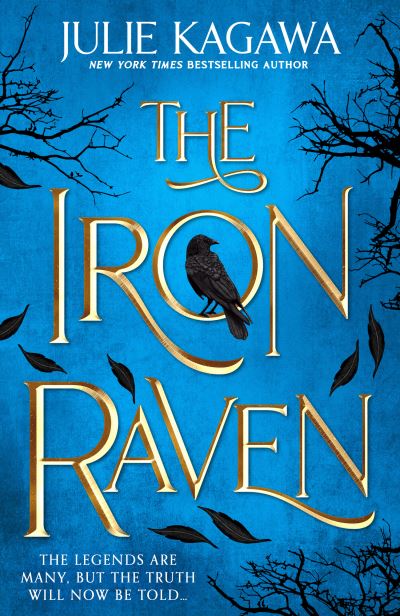 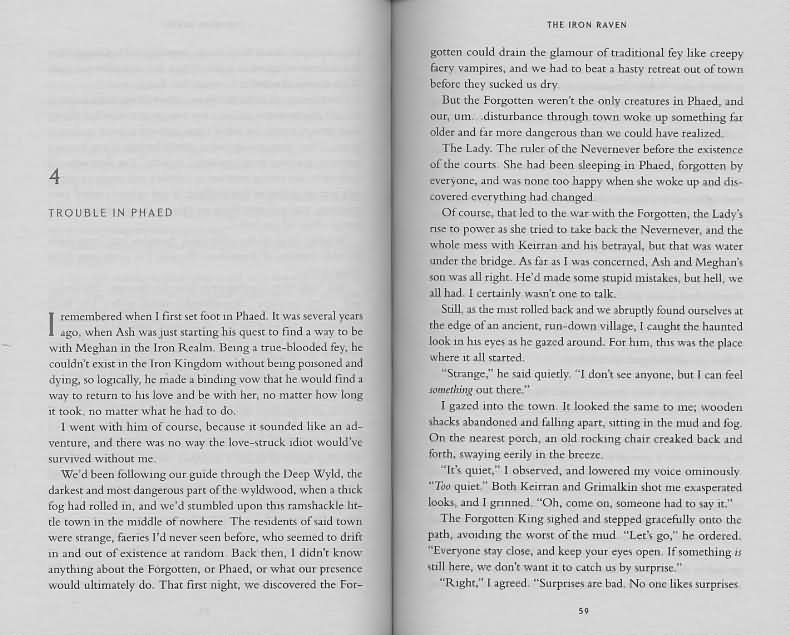 Log in to view theme keywords.
Robin Goodfellow and his fey companions battle a darkness that threatens to destroy the lands of Faery

Robin Goodfellow begins to tell his own story from his own perspective.

Robin Goodfellow. Puck. Prankster, joker, raven, fool... King Oberon's right-hand jester from A Midsummer Night's Dream. The legends are many, but the truth will now be known as never before, as Puck finally tells his own story and faces a threat unlike any before. A threat that brings him face-to-face with a new enemy... himself.
With the Iron Queen Meghan Chase and her prince consort, Puck's longtime rival Ash, and allies old and new by his side, Puck begins a fantastical and dangerous adventure not to be missed or forgotten. Evenfall is coming, and with it a reckoning that even their combined powers and wits may not vanquish, as a shadow falls over the lands of Faery and the world slips into chaos.