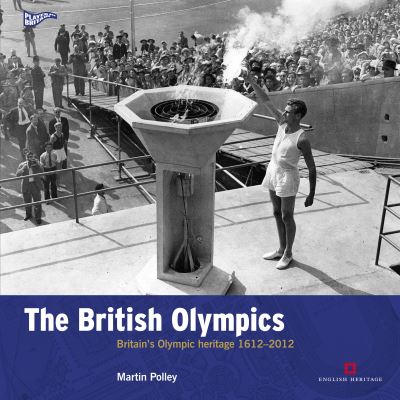 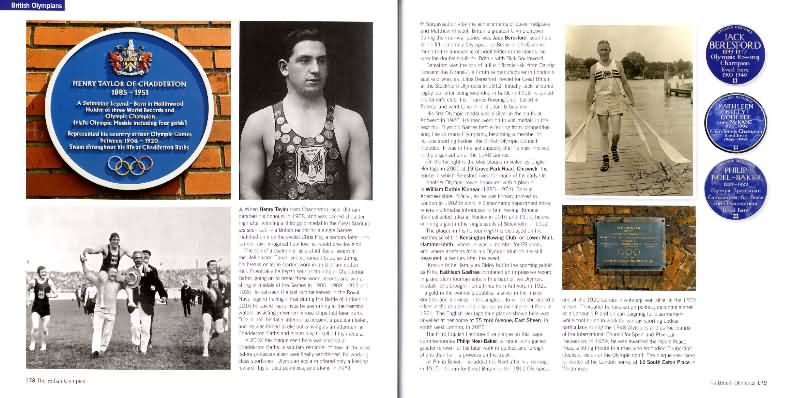 This book argues that our nation's fascination with all things Olympian has played a pivotal role in shaping the Games as we know them today, culminating in London becoming in 2012 the first city ever to stage a third modern Olympiad. The 2010 Olympic Games represents the culmination of over 400 years of British enthusiasm and ingenuity; an attachment that has left in its wake a trail of fascinating stories, characters, sites, buildings and artefacts.