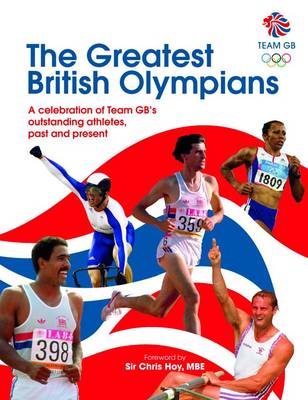 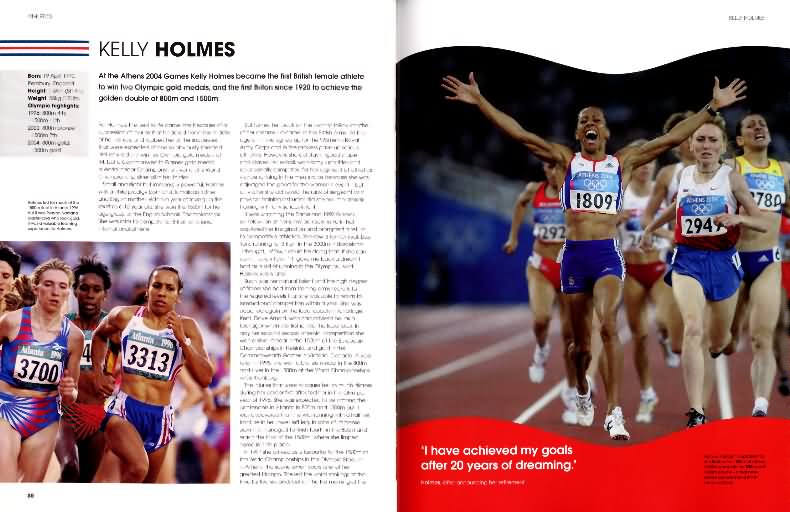 Greatest British Olympians: a celebration of Team GB's outstanding athletes, past and present

Log in to view theme keywords.
A collection of biographies of 58 of Great Britain's legendary athletes from 112 years of Olympics.

A collection of biographies of 58 of Great Britain's legendary athletes from 112 years of Olympics.

As London prepares to host the Olympic Games for a record third time in 2012, this is the perfect moment to celebrate the achievements of Great Britain's legendary Olympic athletes. Across a broad spectrum of events, from athletics to rowing and from boxing to swimming. Team GB has produced some of the biggest stars in Olympic history.

"The Greatest British Olympians" is a lavishly illustrated celebration of each of those glorious names, both past and present, who took their sports to new levels of excitement and achievement. Who could forget Sir Steve Redgrave's five consecutive gold medals, Sir Chris Hoy's domination of the velodrome or Seb Coe battling with Steve Ovett? Each athlete's biography has been painstakingly researched and is complemented by photographs that capture each one in action. Six fascinating feature spreads help set the scene for these remarkable athletes' most noteworthy achievements.