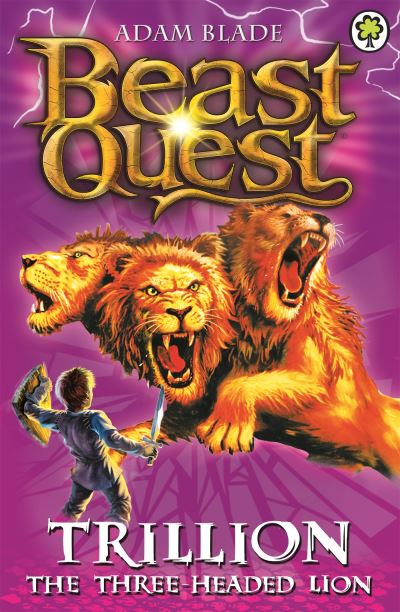 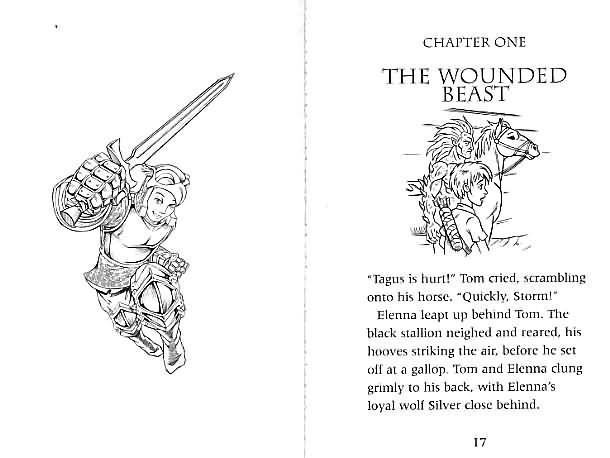 Log in to view theme keywords.
A young boy battles a three-headed lion as part of his quest to save the kingdom of Avantia.

A young boy battles a three-headed lion as part of his quest to save the kingdom of Avantia.

The peace of Avantia has been shattered by a fearsome new Beast -- Trillion the Three-Headed Lion. If he is to save the kingdom, Tom must defeat Trillion and collect all the pieces of magical golden armour. Will he succeed?

This is the 12th title in the second series, the Golden armour, with a third series to follow.