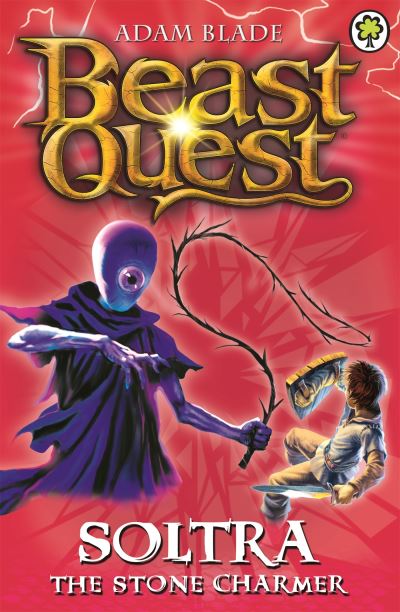 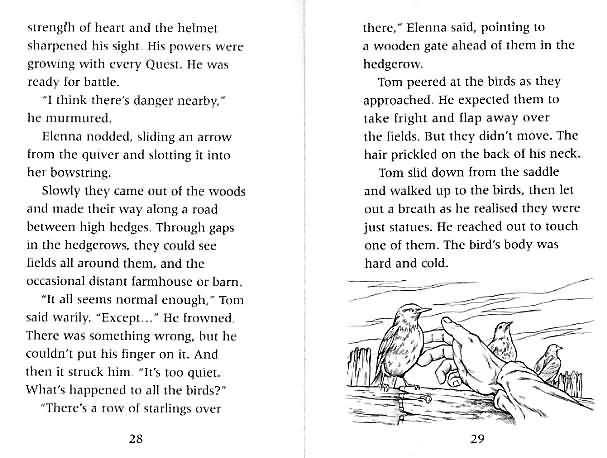 Log in to view theme keywords.
A young boy battles a charmed beast as part of his quest to save the kingdom of Avantia.

A young boy battles a charmed beast as part of his quest to save the kingdom of Avantia.

Tom's quest to collect the golden armour takes him to his home village, which is being terrorosed by Soltra the Stone Charmer. Can he defeat this fearsome Beast and free the frightened villagers? Or will he join her victims and be turned to stone himself?

This is the 9th title in the second series, the Golden armour, with a third series to follow.