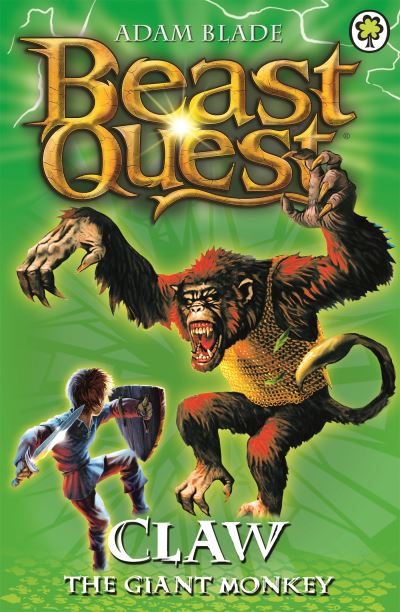 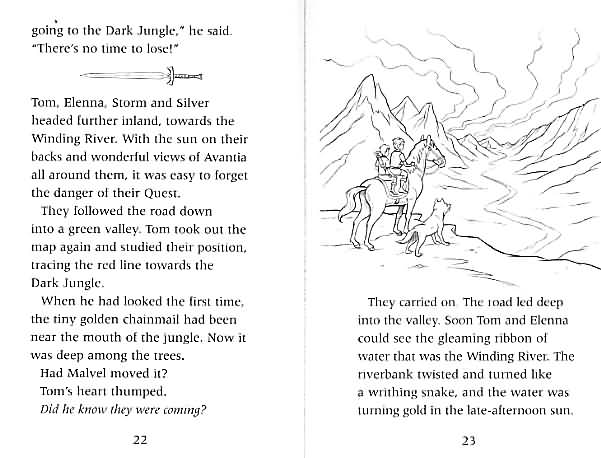 Log in to view theme keywords.
A young boy battles a giant monkey as part of his quest to save the kingdom of Avantia.

A young boy battles a giant monkey as part of his quest to save the kingdom of Avantia.

Avantia is under threat from an evil wizard. To save the kingdom, Tom must defeat six terrifying Beasts and collect the pieces of magical golden armour. Join Tom as he journeys into the Dark Jungle to do battle with Claw the Giant Monkey!

This is the 8th title in the second series, the Golden armour, with a third series to follow.