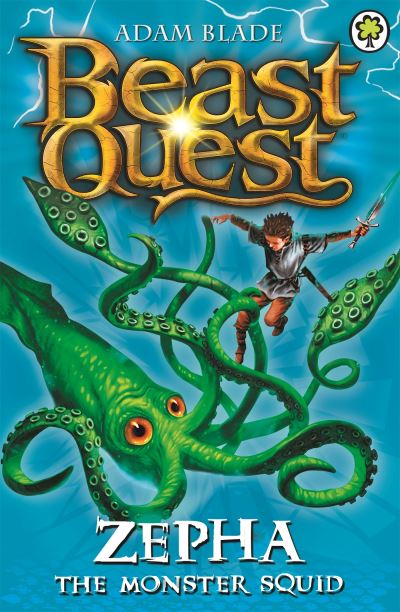 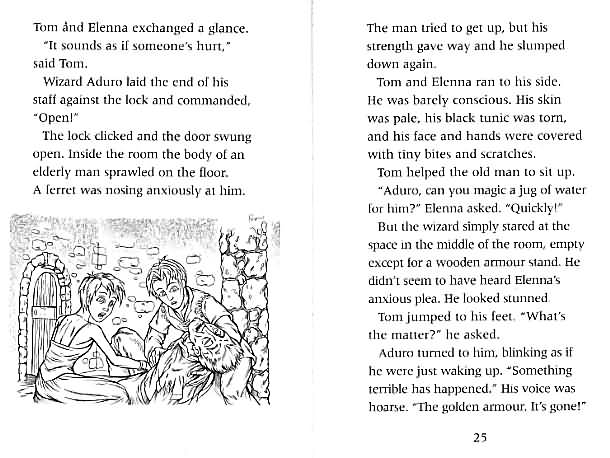 Log in to view theme keywords.
A young boy battles a giant squid as part of his quest to save the kingdom of Avantia.

A young boy battles a giant squid as part of his quest to save the kingdom of Avantia.

The evil wizard Malvel has stolen the magical suit of golden armour and scattered it throughout Avantia. Tom vows to find the pieces -- but they are guarded by six terrifying new beasts! Will Tom survive an underwater battle with Zepha the Monster Squid and collect the first piece of armour?

This is the 7th title in the second series, the Golden armour, with a third series to follow.