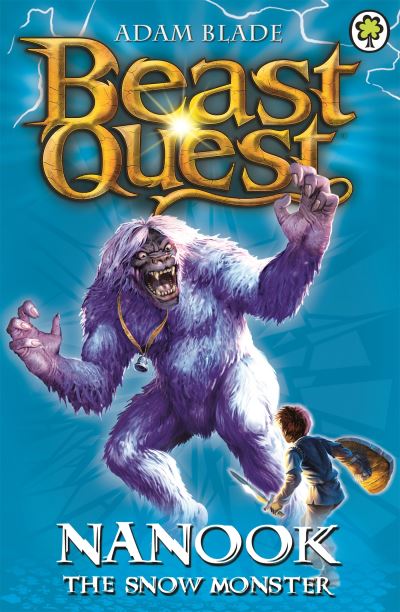 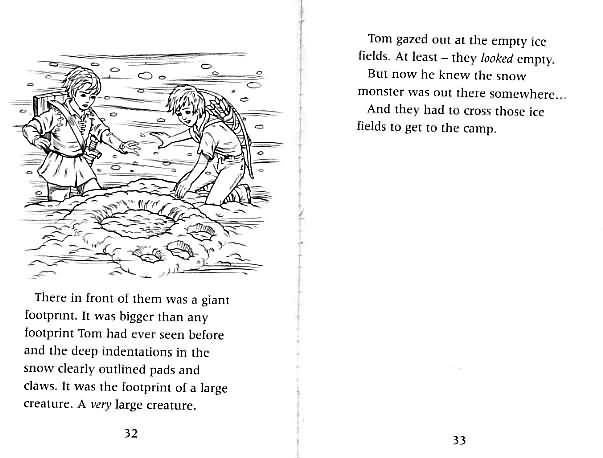 Log in to view theme keywords.
A young boy battles a yeti type beast as part of his quest to save the Kingdom of Avantia

Six fearsome beasts have been cast under an evil spell by the Dark Wizard Malvel, and are destroying the kingdom of Avantia. Our hero Tom and his friend Elenna must free the beasts from the spell and save the land. With their companions Storm the stallion and Silver the wolf, they brave one obstacle after another until they come face to face with six beasts,

Each beast that Tom frees gives him a special magical element for his sword.

This is the fifth title in the series

NOTE : Has 2 collector cards and a bookmark to be cut out from the back of the book