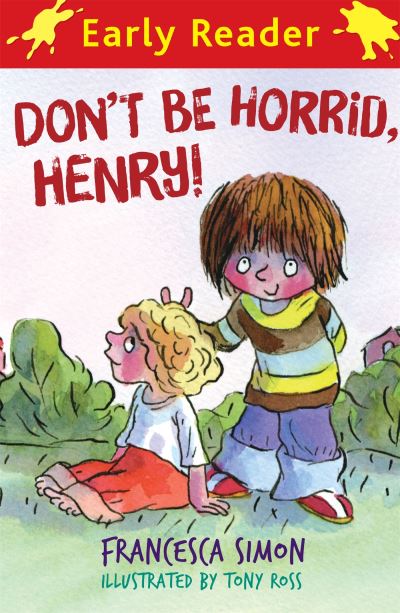 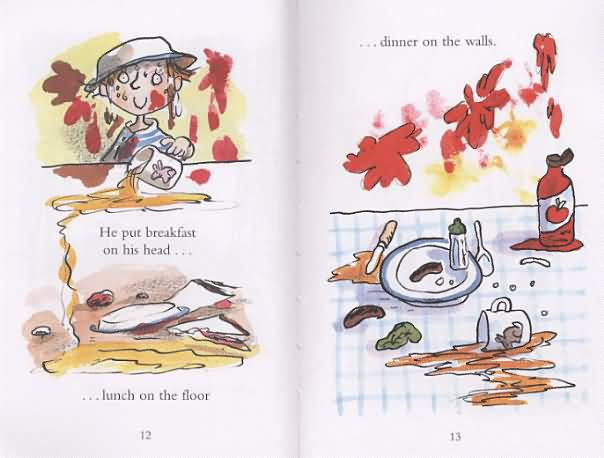 Log in to view theme keywords.
Horrid Henry is a favourite with children everywhere.

Horrid Henry is a favourite with children everywhere.

Henry isn't best pleased by the arrival of his baby brother Peter, and no matter what Henry plans he can't seem to get rid of him or get him into trouble. But when the occasion arrives Henry comes to the rescue just like a big brother should.

Horrid Henry is a favourite with children everywhere.

Now meet Henry the toddler, Find out what happened when his little brother Peter was born, how Henry tried to get rid of him and how he became Henry the hero despite himself.

NOTE : First published in hardback as a Picture Book in 2000