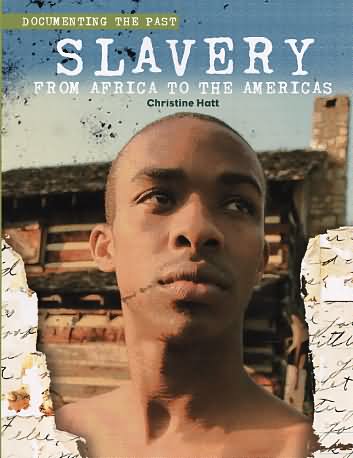 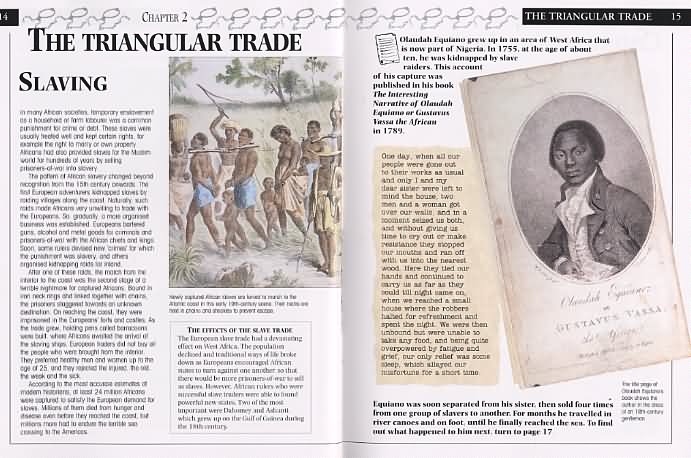 Slavery: from Africa to the Americas

Series: Documenting the past

Log in to view theme keywords.
Charts the history of slaves from Africa and America from mid 16th to late 19th Centuries.

Charts the history of slaves from Africa and America from mid 16th to late 19th Centuries.

Documenting the Past
Original documents are the key to unlocking the secrets of the past. The books in this series use extracts from primary sources as the starting point for studying significant periods of history and developing skills of enquiry and interpretation.

The slave trade between Africa and the Americans lasted over 300 years, from the mid-16th to the late 19th century. During this time, at least 24 million Africans were taken from their homes by force.

This book charts the history of these people from their capture in West Africa and transportation across the Atlantic Ocean to their new lives in the Americas. It looks at how slaves lived in North America and the Caribbean Islands, and highlights their constant fight against enslavement.

Finally, it examines the developments in Europe and the USA that brought slavery to an end. The book brings the history of slavery alive through the voices of shipowners, plantation owners, abolitionists, religious leaders and most of all, through the diaries, writings and recollections of slaves themselves.

NOTE: First published as part of the History In Writing series