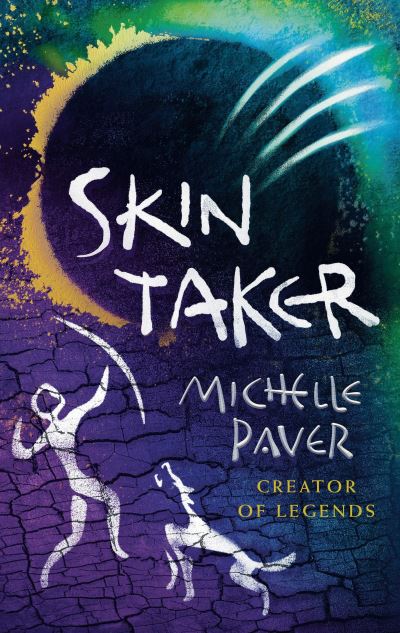 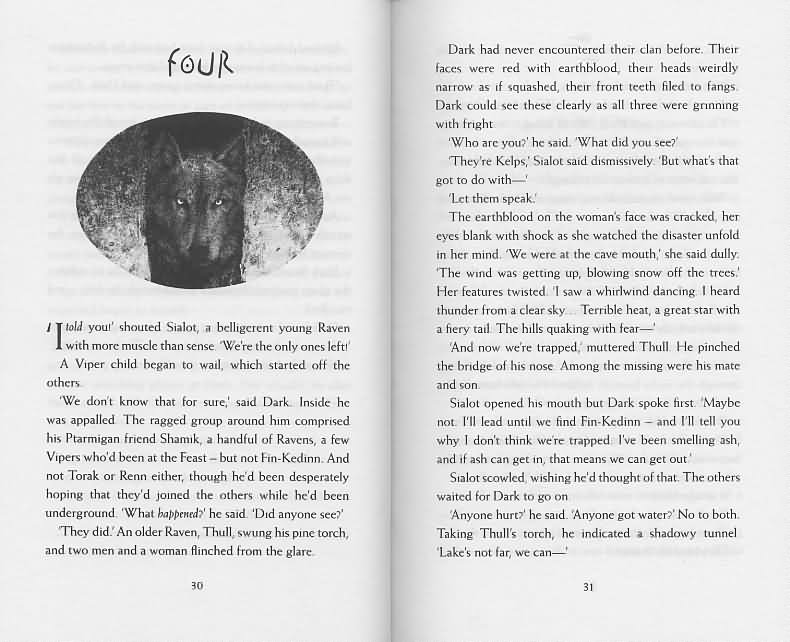 Log in to view theme keywords.
Torak and Renn and the Clans joins together to survive when a meteor destroys their forest, while also fighting the murderous schemes of Renn's brother, Naiginn

Torak and Renn and the Clans joins together to survive when a meteor destroys their forest, while also fighting the murderous schemes of Renn's brother, Naiginn

A boy. A wolf. The legend lives on. In the Dark Time of midwinter, something is coming that will test the Clans as never before. Book eight of Michelle Paver's bestselling Wolf Brother series continues the dazzling adventure of Torak, Wolf and Renn - a story full of myth, menace, natural magic and exhilarating entertainment.

In the Dark Time of midwinter, disaster strikes the Forest. Chaos rules. Bears woken from their dens prowl the shadowy valleys. Desperate clans battle for survival. Only demons thrive.

With their world in turmoil, Torak, Renn and Wolf are tested as never before. And as a new evil haunts the devastated land, Torak must risk his sanity, his life and even his souls to save everything he loves...

Skin Taker carries you back to the Stone Age, drawing you deeper into the astonishing adventure which began with Wolf Brother and has captivated millions of readers.

NOTE : There is spot foiling on the jacket and cover and the book has a ribbon marker.