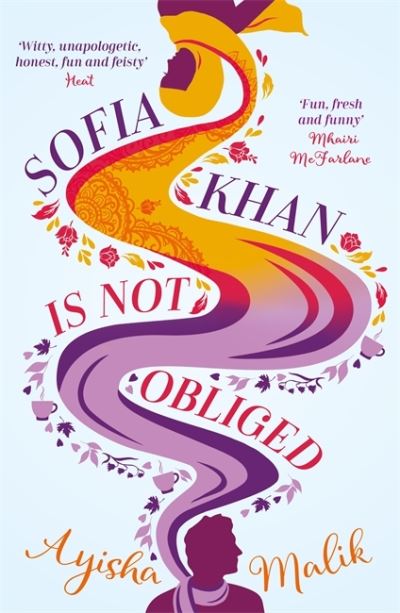 Sofia Khan is not obliged

Less than 10 copies available at publisher

Unlucky in love once again after her sort-of-boyfriend/possible-marriage-partner-to-be proves a little too close to his parents, Sofia Khan is ready to renounce men for good. Or at least she was, until her boss persuades her to write a tell-all expose about the Muslim dating scene.

As her woes become her work, Sofia must lean on the support of her brilliant friends, baffled colleagues and baffling parents as she seeks stories for her book. But in amongst the marriage-crazy relatives, racist tube passengers and polygamy-inclined friends, could there be a lingering possibility that she might just be falling in love ...?

"Sofia Khan is Not Obliged" is the hilarious and fresh debut novel by Ayisha Malik.

NOTE : This has been classified as adult fiction and so has not been read in full by the Peters reviewing team. Content may potentially be unsuitable for younger readers