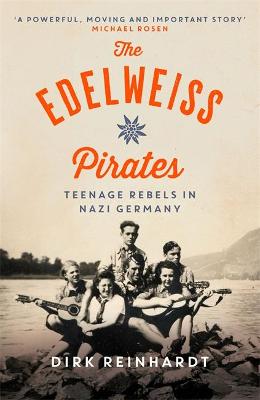 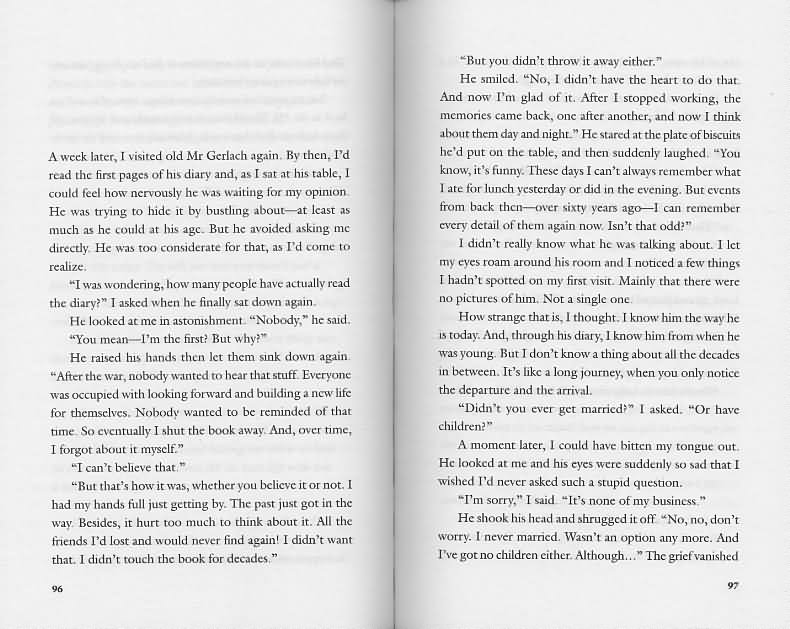 Log in to view theme keywords.
A sixteen-year-old German teenager discovers a link between his grandfather and an old man he befriends who tells him about his experiences in a youth group who resisted the Nazi regime in Germany.

A sixteen-year-old German teenager discovers a link between his grandfather and an old man he befriends who tells him about his experiences in a youth group who resisted the Nazi regime in Germany.

When sixteen-year-old Daniel befriends Josef Gerlach, he has a feeling the old man is keeping something from him, and sure enough when Josef gives him his teenage diary to read Daniel discovers a shocking story of rebellion and struggle. It tells how Gerlach left the Hitler Youth at the age of 14 and instead joined a gang called the Edelweiss Pirates. Their uniform: long hair and cool clothes. Their motto: freedom! At first the Edelweiss Pirates are only interested in hanging out and having a good time, but as the situation in Nazi Germany gets worse, they start to plan dangerous missions against Hitler's regime.
The deeper Daniel dives into this past world, the more closely he feels connected to Gerlach, until he realises what the Edelweiss Pirates have to do with him and his own story.

Use of frequent swearing and detailed descriptions of how the characters were persecuted by the Nazi regime.