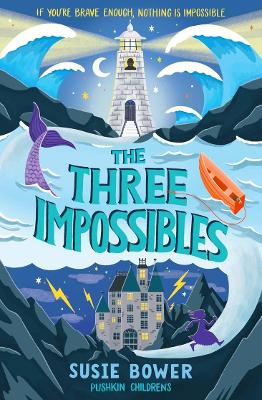 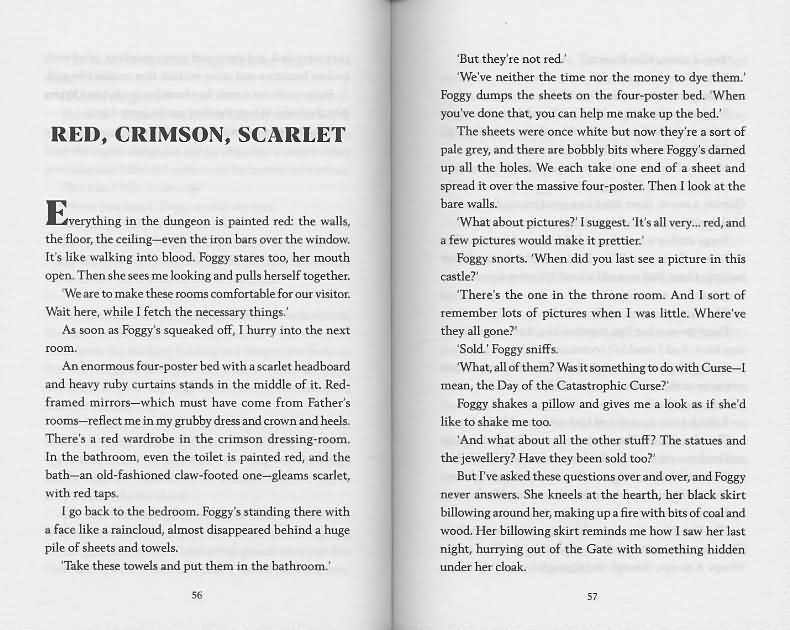 Log in to view theme keywords.
A young girl determines to finally solve the secrets that have surrounded her all her life living in a castle she's forbidden to leave.

A young girl determines to finally solve the secrets that have surrounded her all her life living in a castle she's forbidden to leave.

Mim grew up surrounded by secrets. On the day she was born, her mother died and a mysterious curse was cast on her family. Ever since, she's been isolated in a walled castle, forbidden from venturing to the Outside.
But Mim has never been able to stop asking questions - and when her father enlists the suspicious Madame Marionette to train her in the art of being a princess, her curiosity only gets more intense.
Determined to understand, Mim sets out on an epic adventure in which she will break all the rules, encounter strange creatures and use all her cunning to solve impossible problems. But will it be enough to bring happiness back to the lonely castle on the rock?