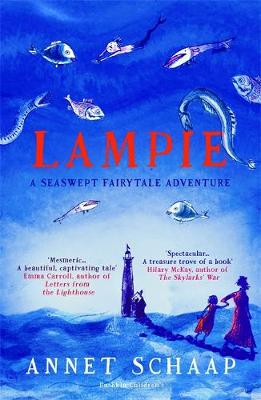 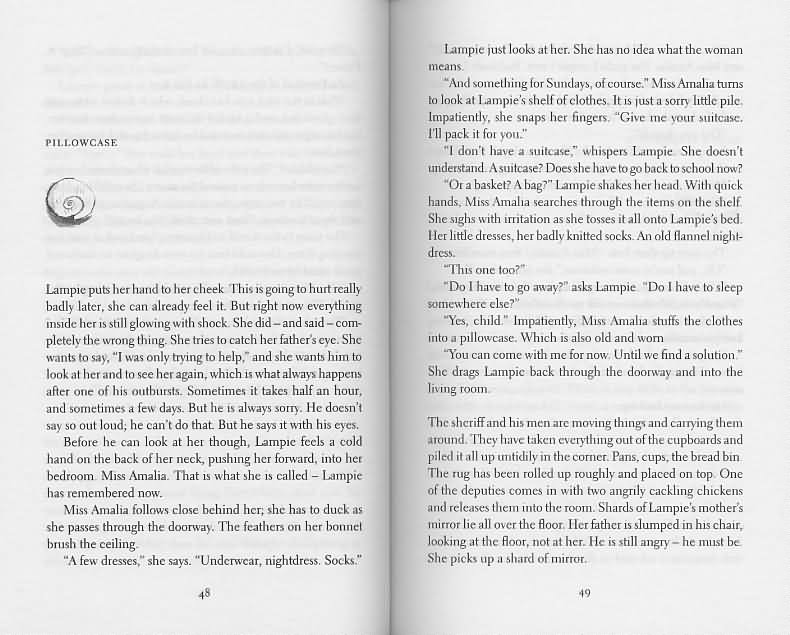 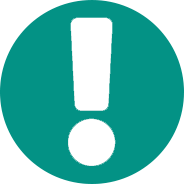 Log in to view theme keywords.
The daughter of a lighthouse keeper discovers a magical world when she is sent to work as a maid at the big house.

The daughter of a lighthouse keeper discovers a magical world when she is sent to work as a maid at the big house.

Lampie the lighthouse-keeper's daughter must climb sixty-one steps to light the lantern every evening and warn ships away from the rocks. One night, in the midst of a terrible storm, she discovers that her matches have run out... Disaster strikes, and an adventure begins.

Lampie is sent to work as a maid at the Admiral's Black House, where rumour has it that a monster lurks. What she discovers there throws her into a world of pirates and mermaids and puts her in terrible danger. Can she find a way to save the ones she loves.

Contains one use of the word shit. Contains some scenes of cruelty that sensitive readers may find upsetting.