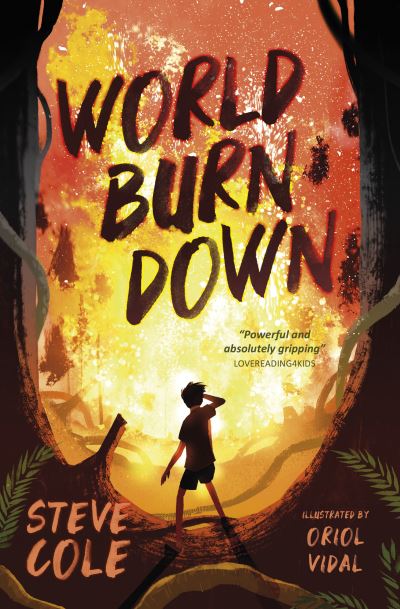 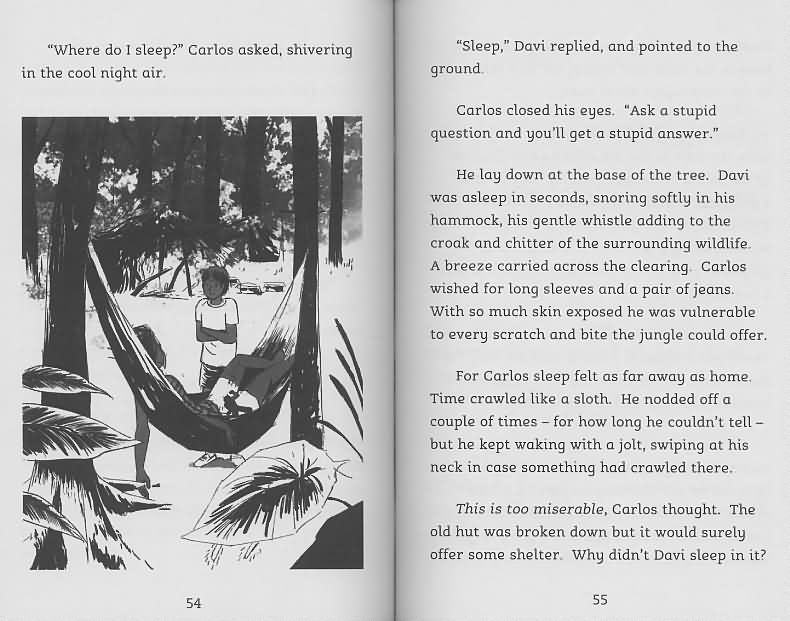 Log in to view theme keywords.
A young boy who's mother is a soldier protecting the Amazon is kidnapped to teach her a lesson - he escapes but must survive the wildfires all around him.

A young boy who's mother is a soldier protecting the Amazon is kidnapped to teach her a lesson - he escapes but must survive the wildfires all around him.

Carlos' mother works for IBAMA, Brazil's Environmental Authority. As head of a specially trained task force, her role is to protect the Amazon from the farmers, loggers and miners who are illegally destroying the precious rainforest. It's a dangerous role and when she upsets some of these land-grabbers, they decide to teach her a lesson by kidnapping her son, Carlos. Taken deep into the Amazon, Carlos manages to escape his captors only to find himself trapped by the fast-moving fires. Will he be able to outrun the flames as the world around him burns to the ground?

The terrifying reality of illegal deforestation and the destruction of the rainforest is revealed in this powerful and gripping Amazonian adventure from bestselling author Steve Cole.