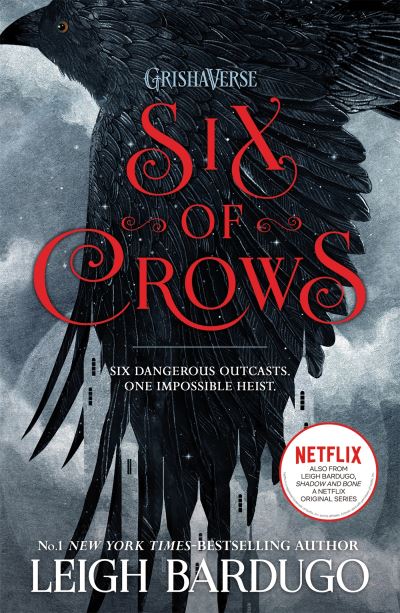 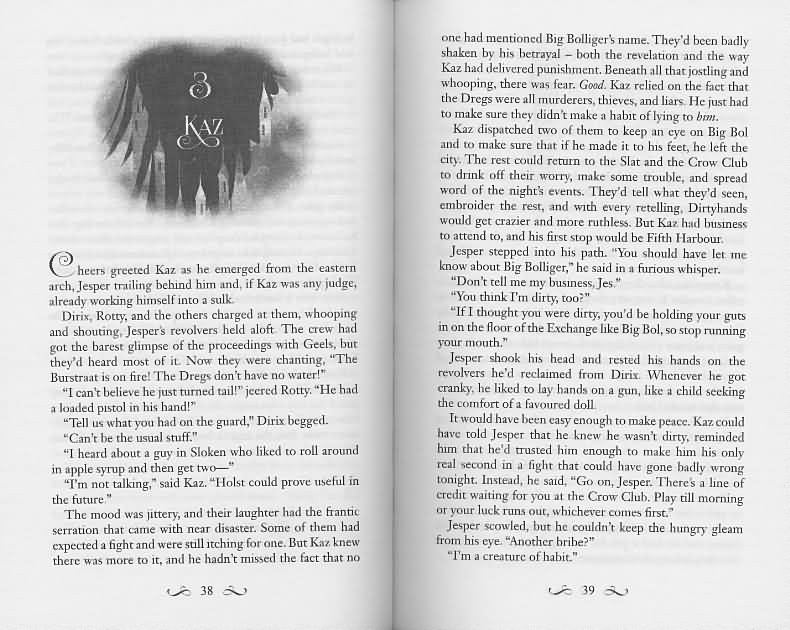 Log in to view theme keywords.
A mis-matched group of criminals and associates attempt to stop supply of a new drug and gain a reward in the process.

A mis-matched group of criminals and associates attempt to stop supply of a new drug and gain a reward in the process.

Criminal prodigy Kaz Brekker has been offered wealth beyond his wildest dreams. But to claim it, he'll have to pull off a seemingly impossible heist:

Kaz needs a crew desperate enough to take on this suicide mission and dangerous enough to get the job done - and he knows exactly who: six of the deadliest outcasts the city has to offer.

Together, they just might be unstoppable - if they don't kill each other first.