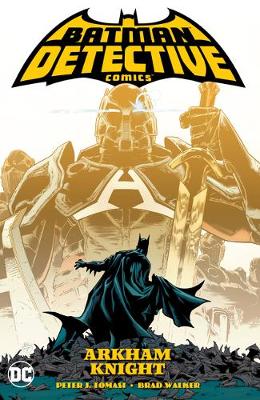 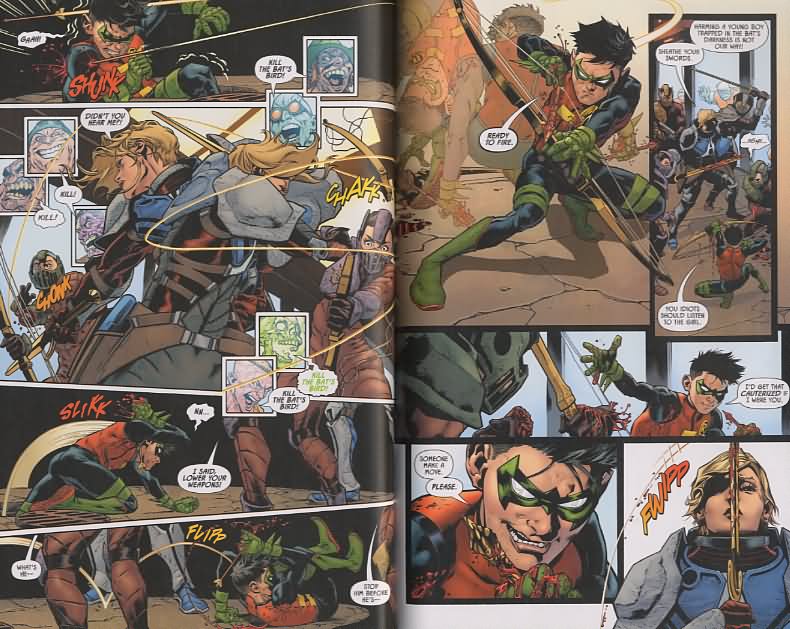 Log in to view theme keywords.
A mysterious vigilante with a vendetta against Batman gathers the inmates of Arkham to defeat him, and begins by convincing his son, Damien, to join them.

A mysterious vigilante with a vendetta against Batman gathers the inmates of Arkham to defeat him, and begins by convincing his son, Damien, to join them.

After Batman's brutal battle with the Arkham Knight, things only get worse when one of his most important allies jumps into the fray, and ends up in way over their head! Damian was so certain he could succeed against the Arkham Knight where his father failed and not only was he wrong, but as it turns out, the Knight has a surprising plan for the son of Batman! But when the face behind the mask is finally revealed, we'll learn who's taken up the mantle of the Arkham Knight. What's their endgame? And what's the shocking secret that Batman never knew about a part of his life he'd taken for granted? Unravel this thrilling mystery, as Peter J. Tomasi and artist Brad Walker continue the Detective Comics saga following the historic 1,000th issue of the longest-running comic book in North America.

NOTE : Includes scenes of violence, many gory, and some character deaths.