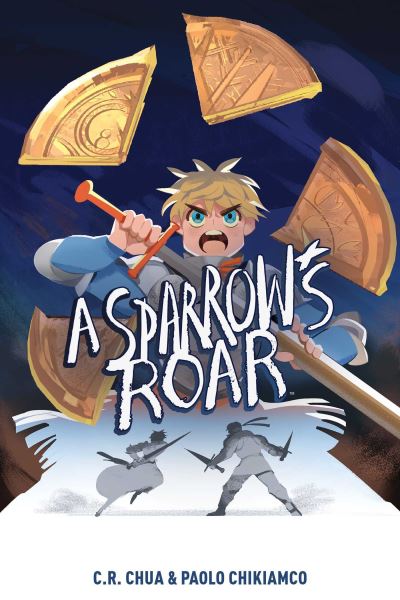 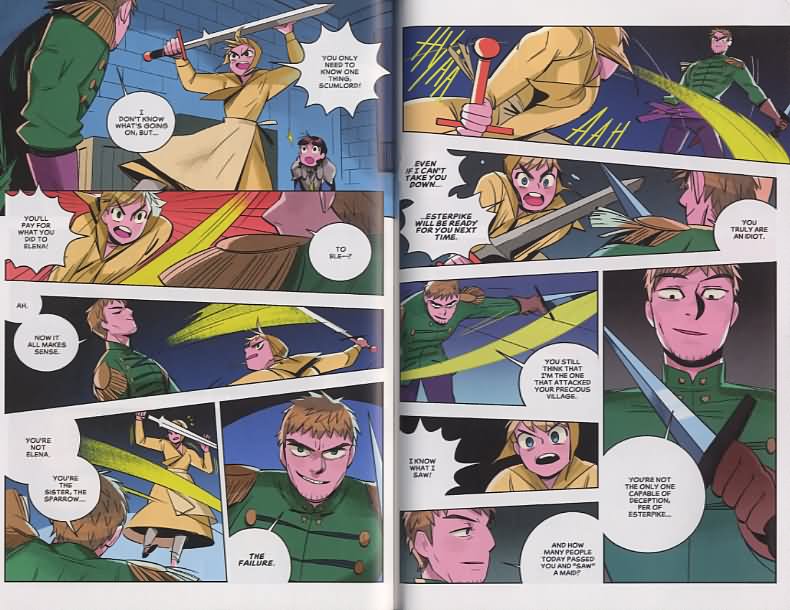 Log in to view theme keywords.
A young woman pretends to be her sister, a murdered general, and seeks revenge against her killer while struggling to diplomatically protect her country.

2 copies in stock, more than 10 copies available at publisher

A young woman pretends to be her sister, a murdered general, and seeks revenge against her killer while struggling to diplomatically protect her country.

When a seemingly harmless prank goes wrong, knight-in-training Per of Esterpike watches her sister Elena, famed hero and leader of Lions, murdered by a barbarian horde set on wiping Esterpike off the map.

Together with Elena's second-in-command Amelia, Per must impersonate her sister and travel to Unity's capital to convince the Generals of each city-state to provide aid against the oncoming horde. But as Per moves forward on her quest, she comes upon a conspiracy that might just threaten Unity itself!

NOTE : Includes scenes of violence and a couple of character deaths, though none of this is gory or graphic. There is one scene in which the main character drinks wine.