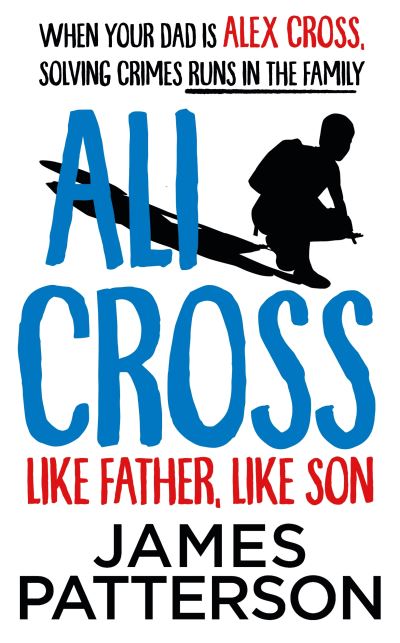 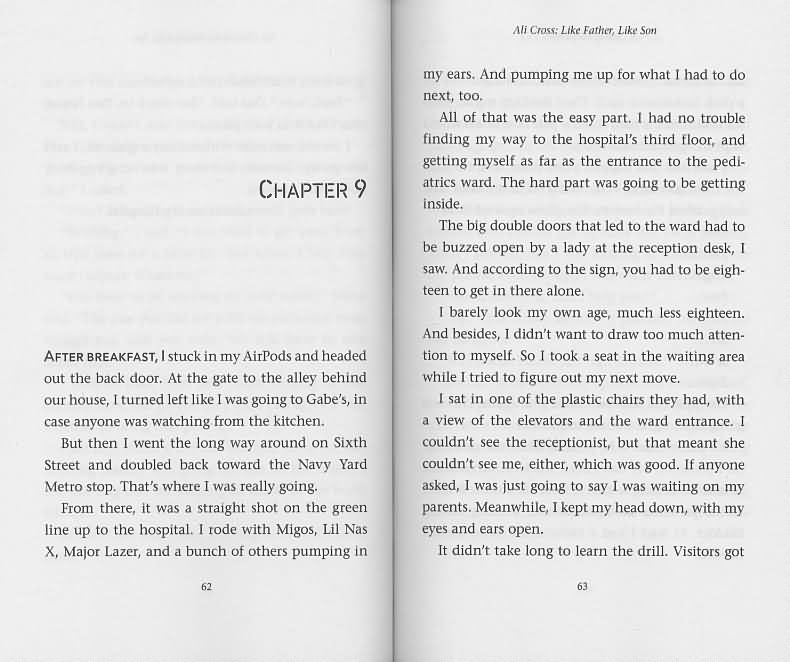 Log in to view theme keywords.
Alex Cross' teenage son Ali gets involved in the case of a shooting where his friend Zoe is implicated.

Alex Cross' teenage son Ali gets involved in the case of a shooting where his friend Zoe is implicated.

Alex Cross knows it's only a matter of time before his son finds his way into more trouble.
Neither of them expected Ali to get caught up in another case so quickly.
Ali and his friends were just hanging out in Anacostia Park... then they became witnesses to a crime. Alex wants Ali to stay far away from the investigation. But Ali isn't going anywhere, not when his new friend Zoe is in trouble. It's up to Ali to figure out why she's lying to the police - and who she's protecting.
This is Ali's toughest case yet. As long as he trusts his Cross instincts, he may just have a shot at solving it...