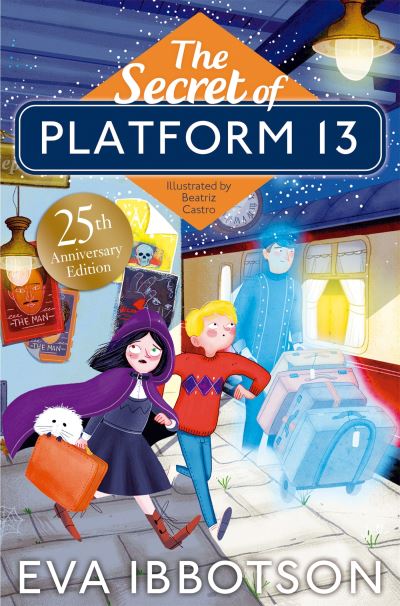 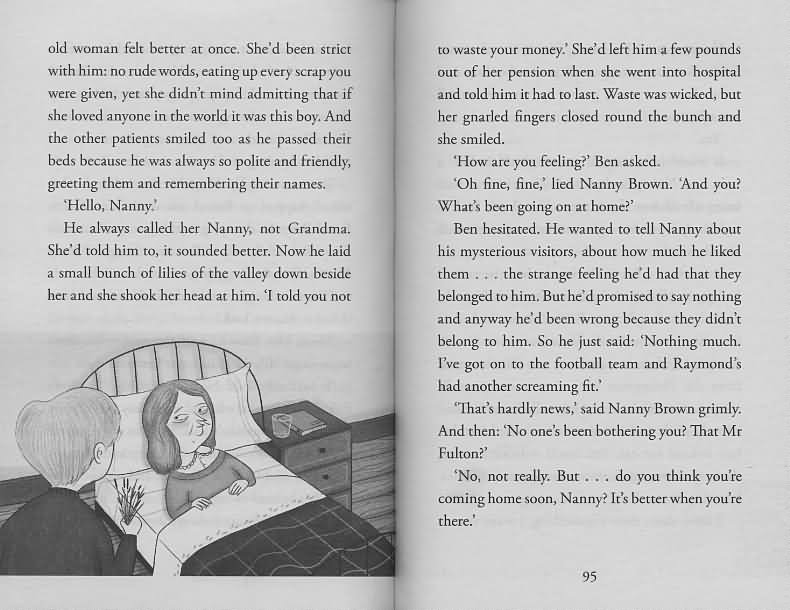 The secret of platform 13

Log in to view theme keywords.
A rescue party from an island beneath King's Cross Station come to London to find a prince who was kidnapped nine years previously.

A rescue party from an island beneath King's Cross Station come to London to find a prince who was kidnapped nine years previously.

A secret door opens and four mysterious people step into the streets of London. They are on a mission to rescue a child, but the child does not want to be rescued.

Under Platform 13 at King's Cross Station there is a gump. Few people know that gumps are doors leading to other worlds. And this one opens for exactly nine days every nine years.

Through the gump came an ogre, a wizard, a fey and a young hag - on a daring mission to bring back the prince of their kingdom, stolen as a baby nine years before.

But the prince has become a horrible boy called Raymond Trottle, who is determined not to be rescued.

NOTE: This book was shortlisted for the Smarties Book Prize.

NOTE: This 25th anniversary edition is illustrated throughout