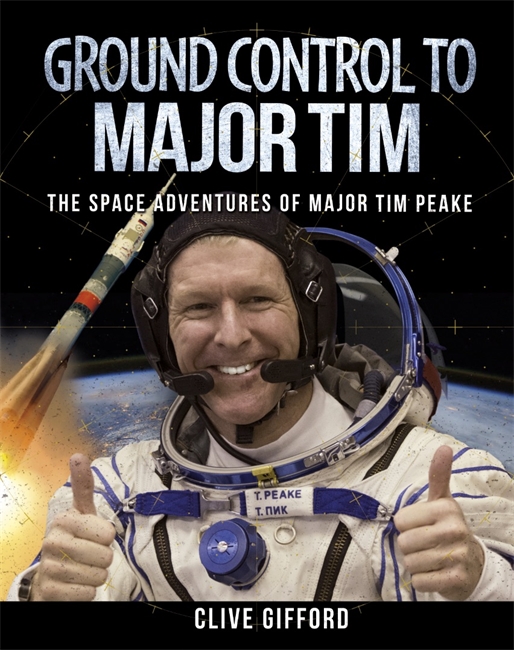 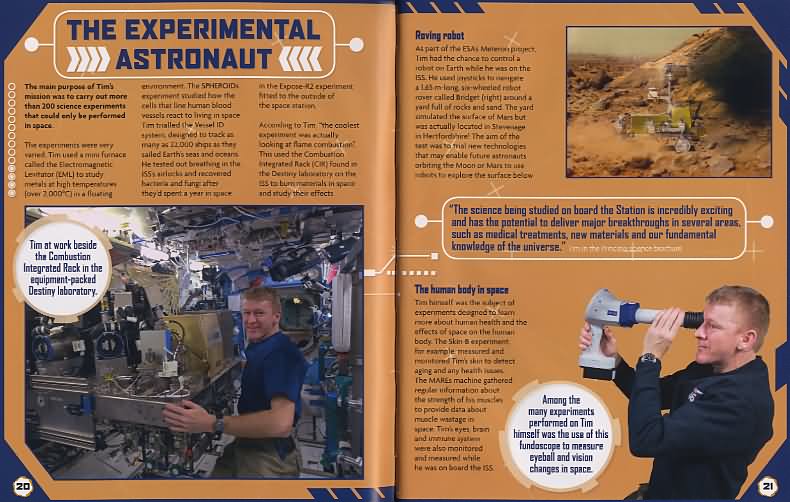 Log in to view theme keywords.
Looks at Major Tim Peake's journey to becoming an astronaut and his work aboard the International Space Station.

Looks at Major Tim Peake's journey to becoming an astronaut and his work aboard the International Space Station.

On 15 December 2015, Major Tim Peake was in a Soyuz capsule over 400,000m above the Earth's surface. He was hurtling towards the International Space Station, where he would live and work for the next six months - the first British astronaut to do so.

Packed with amazing photographs, this book explores what inspired Tim Peake's love of science and space travel. You'll follow Major Tim through his exciting astronaut training and his incredible journey to reach the ISS and return safely to Earth. You'll join him on his adventures in space, from an awesome spacewalk to running the London Marathon in microgravity. As Tim himself described it, it's the best ride ever!