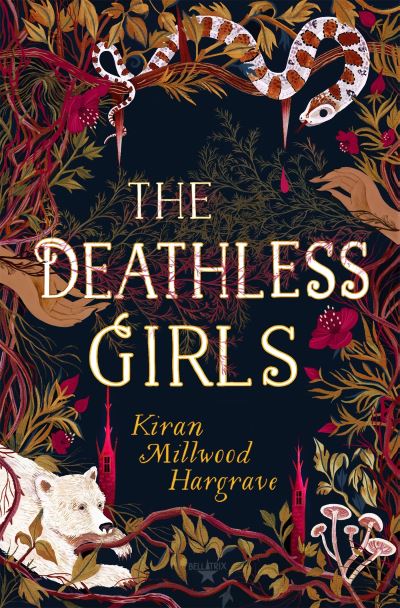 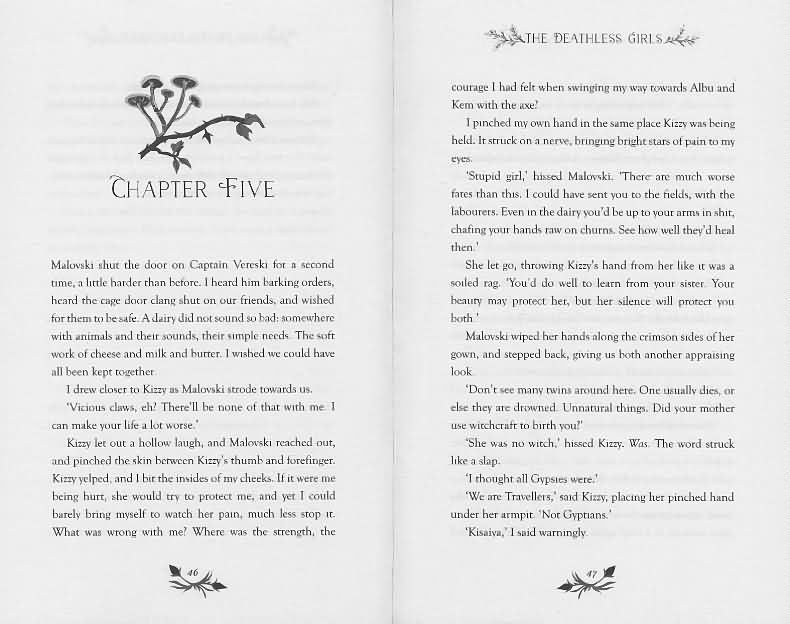 Log in to view theme keywords.
A reimagining of the Dracula legend from the point of view of the women taken to be his brides.

A reimagining of the Dracula legend from the point of view of the women taken to be his brides.

This is the breathtakingly imagined untold story of the brides of Dracula.

They say the thirst of blood is like a madness - they must sate it. Even with their own kin.

On the eve of her divining, the day she'll discover her fate, seventeen-year-old Lil and her twin sister Kizzy are captured and enslaved by the cruel Boyar Valcar, taken far away from their beloved traveller community.

Forced to work in the harsh and unwelcoming castle kitchens, Lil is comforted when she meets Mira, a fellow slave who she feels drawn to in a way she doesn't understand. But she also learns about the Dragon, a mysterious and terrifying figure of myth and legend who takes girls as gifts.

They may not have had their divining day, but the girls will still discover their fate...

NOTE : Contains swearing and an attempted rape. Also some animal cruelty. Lil eats a mushroom from the forest that induces visions.
NOTE : YA Book Prize Shortlist 2020