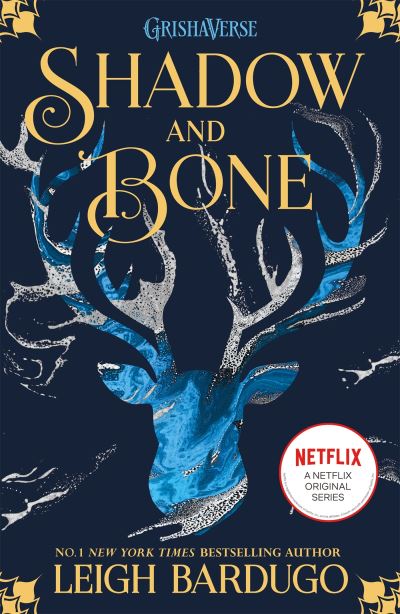 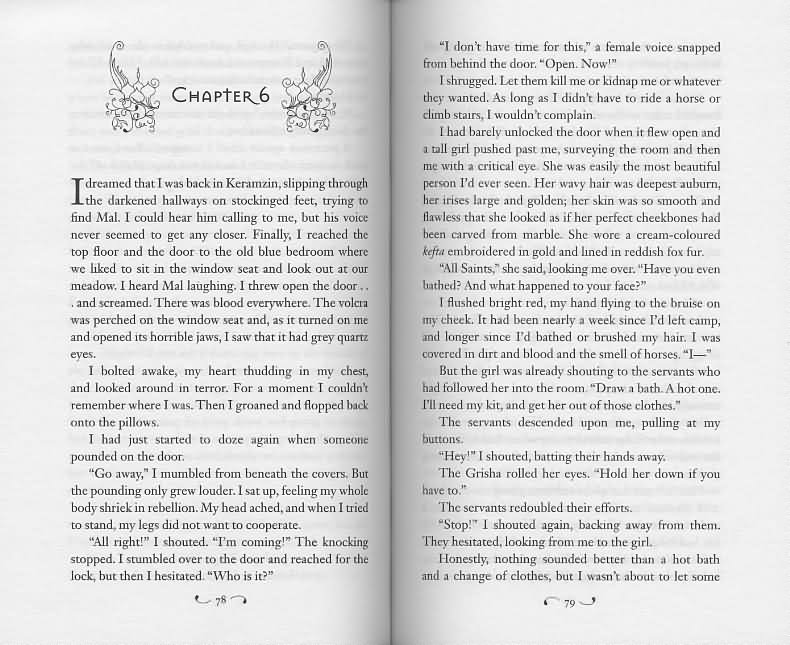 Log in to view theme keywords.
A girl discovers she has magical powers which involve her in the power schemes of a political elite.

A girl discovers she has magical powers which involve her in the power schemes of a political elite.

The Shadow Fold, a swathe of impenetrable darkness, crawling with monsters that feast on human flesh, is slowly destroying the once-great nation of Ravka. Alina, a pale, lonely orphan, discovers a unique power that thrusts her into the lavish world of the kingdom's magical elite - the Grisha.

Could she be the key to unravelling the dark fabric of the Shadow Fold and setting Ravka free? The Darkling, a creature of seductive charm and terrifying power, leader of the Grisha.

If Alina is to fulfil her destiny, she must discover how to unlock her gift and face up to her dangerous attraction to him. But what of Mal, Alina's childhood best friend? As Alina contemplates her dazzling new future, why can't she ever quite forget him?

NOTE : Originally published in 2012 as "The Gathering Dark in 2012;" and reissued as "Shadow and Bone" in the Grisha trilogy in 2013. Published by Indigo.