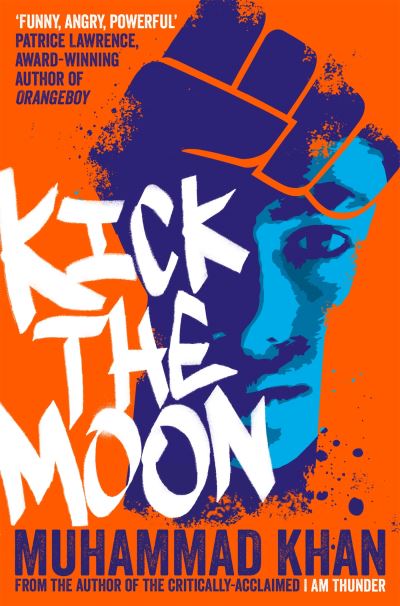 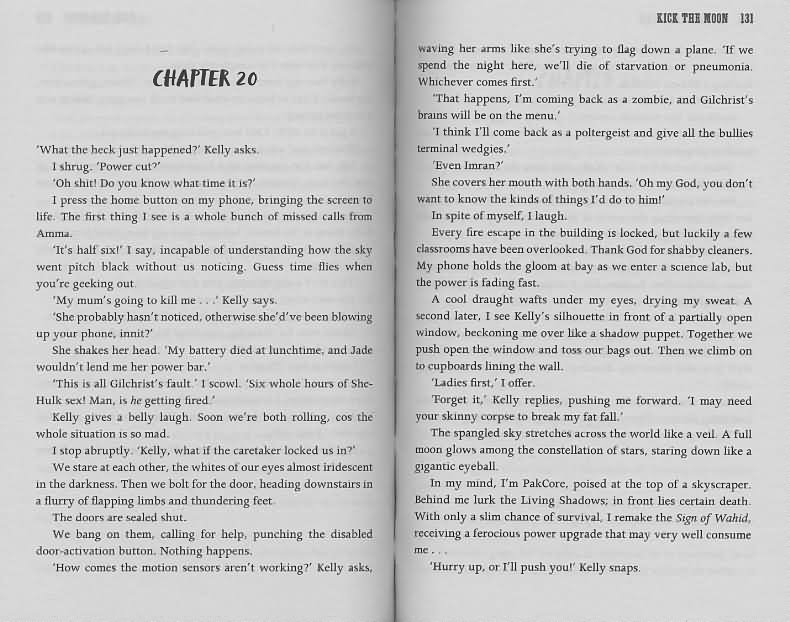 Log in to view theme keywords.
A Muslim boy and white girl bond over their love of drawing comic book art, but the leader of his gang of friends threatens to spoil this happiness.

A Muslim boy and white girl bond over their love of drawing comic book art, but the leader of his gang of friends threatens to spoil this happiness.

Fifteen-year-old Ilyas is under pressure from everyone: GCSE's are looming and his teachers just won't let up, his dad wants him to join the family business and his mates don't care about any of it. There's no space in Ilyas' life to just be a teenager.

Serving detention one day, Ilyas finds a kindred spirit in Kelly Matthews, who is fed up with being pigeonholed as the good girl, and their friendship blows the social strata of high school wide open. But when Kelly catches the eye of one of the local bad boys, Imran, he decides to seduce her for a bet - and Ilyas is faced with losing the only person who understands him. Standing up to Imran puts Ilyas' family at risk, but it's time for him to be the superhero he draws in his comic-books, and go kick the moon.