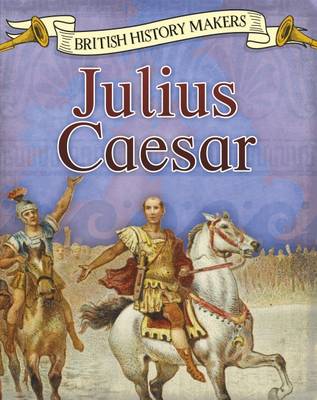 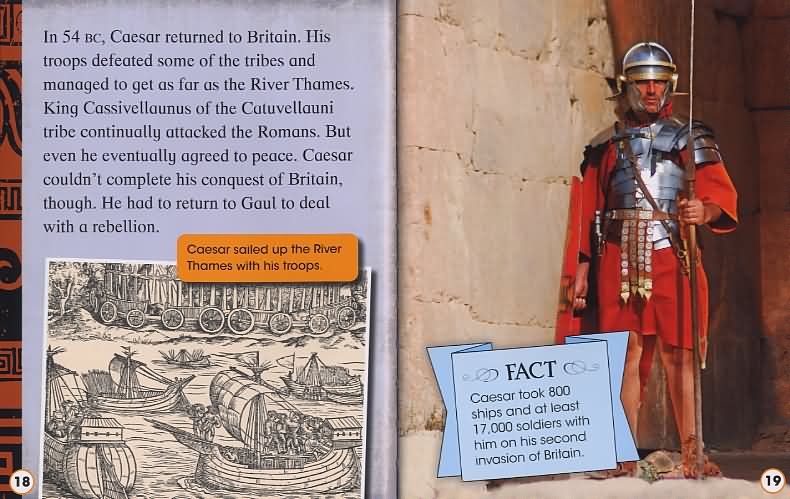 Log in to view theme keywords.
Biography of Roman dictator Julius Caesar who led the Roman army to invade Britain

Julius Caesar led the Roman invasion of Britain in 55 BC. But how did he become a Roman leader, and what was life like in Britain under Roman rule?

Find out about this famous Roman general and what impact he has had on the history of Britain.

This series tells the stories of some of the people who made British history. Using vivid colour photographs, age-appropriate maps and timelines, they help to bring early British history to life for young readers.

Book banded by the publisher