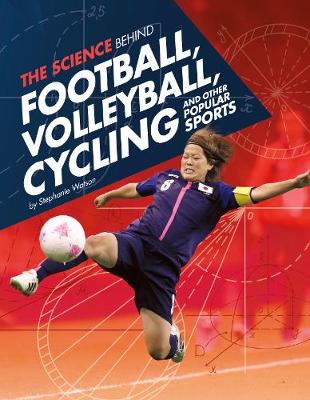 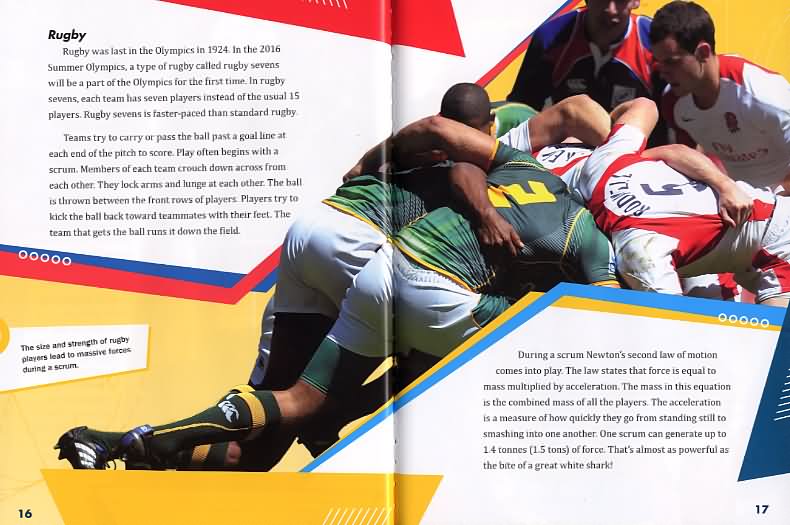 The science behind football, volleyball, cycling, and other popular sports

Log in to view theme keywords.
Relates scientific principles to various Olympic sporting events and the techniques that competitors use in them.

Up to 40% off Olympics-themed series

Relates scientific principles to various Olympic sporting events and the techniques that competitors use in them.

Behind every Summer Olympic scoring football kick, tennis-ball bounce and hard-hitting volleyball serve, science is at work. The type of football used affects the ball's path through the air. Cyclists wear aerodynamic helmets to reduce drag. Find out how science is involved in several popular Summer Olympic events and how athletes take science into account in their quest for the gold medal.

Book banded by the publisher

NOTE : Hardback originally published in 2016. Some of the text still refers to the 2016 Olympic Games as an event that will take place in the future.