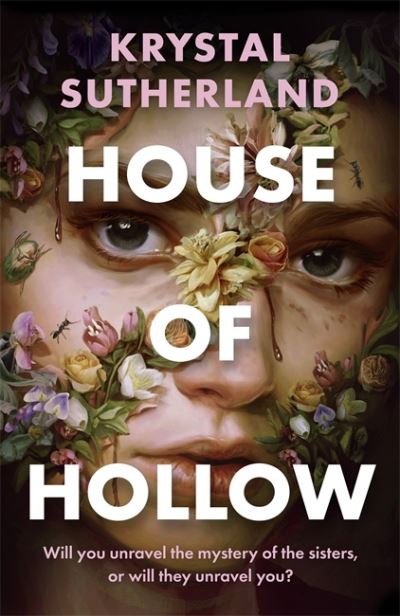 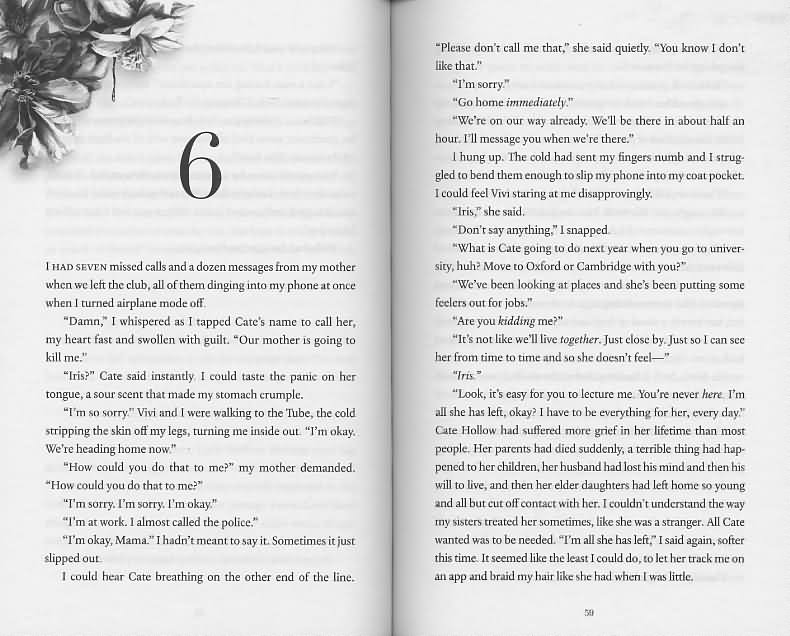 The Hollow sisters - Vivi, Grey and Iris - are as seductively glamorous as they are mysterious. They have black eyes and hair as white as milk. They share the same birthday, spaced exactly two years apart. The Hollow sisters don't have friends - they don't need them. They move through the corridors like sharks, the other little fish parting around them, whispering behind their backs.

And everyone knows who the Hollow sisters are. Because one day the three Hollow sisters simply disappeared. And when they came back, one month later, with no memory of where they had been, it was as if nothing had changed. Almost nothing, Apart from, for example, the little scar that had appeared in the hollow of their throats ... and a whispering sense that something is not quite right about them, despite (or maybe because of) the terrible passion to be with them that they can exert on anybody at will...

A thrilling, twisting, novel that is as seductive and glamorous as the Hollow sisters themselves....

Quite gory in places, some strong swearing, drinking, drug and sex references.