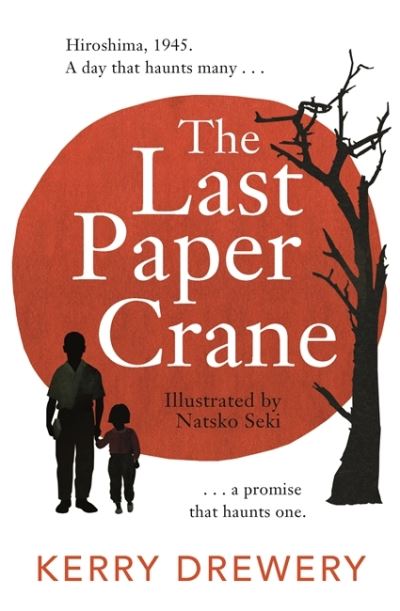 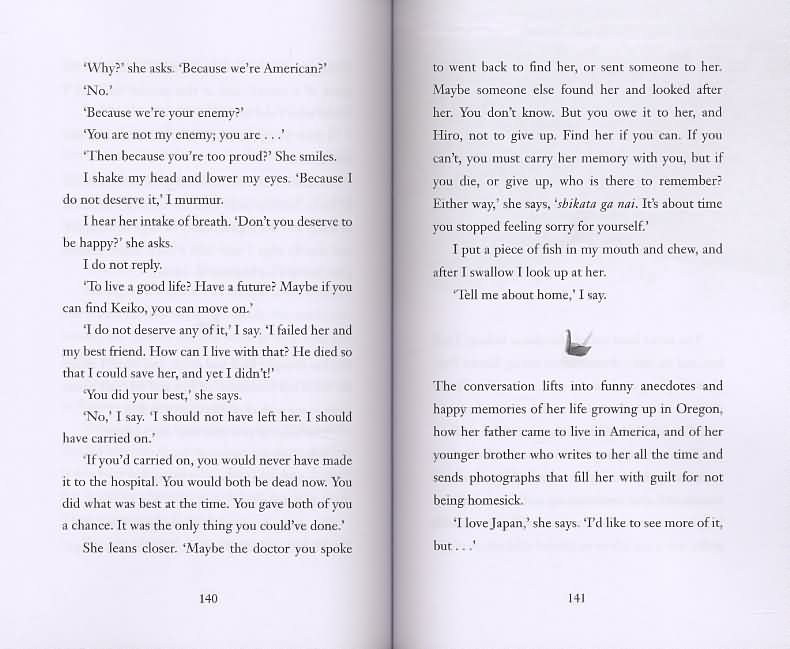 A survivor of the Hiroshima bombing in 1945 shares his feelings of guilt with his granddaughter after telling her the story of what happened on that day, and subsequent days and years

A survivor of the Hiroshima bombing in 1945 shares his feelings of guilt with his granddaughter after telling her the story of what happened on that day, and subsequent days and years

A Japanese teenager, Mizuki, is worried about her grandfather who is clearly desperately upset about something. He says that he has never got over something that happened in his past and gently Mizuki persuades him to tell her what it is.

We are taken to 1945, Hiroshima, and Mizuki's grandfather as a teenage boy chatting at home with his friend Hiro. Moments later the horrific nuclear bomb is dropped on Hiroshima. What follows is a searing account of the blinding flash, the harrowing search for family and the devastation both human and physical. There is also the very moving and human story as the two teenage boys with great bravery search for and find Keiko, Hiro's five-year-old sister. But then Keiko is lost when Mizuki's grandfather has no option but to leave her in a safe place while he goes for help... Despite a desperate search in the aftermath of the bomb, where he leaves origami folded paper cranes for Keiko with his address on everywhere a survivor could be, he cannot find her... A powerful novel that, despite its harrowing subject matter, has hope at its heart

NOTE : The story is told in a mixture of prose and verse to separate modern day from the historical period of the events