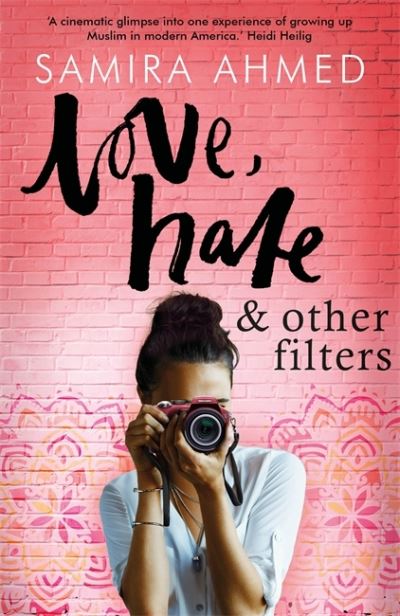 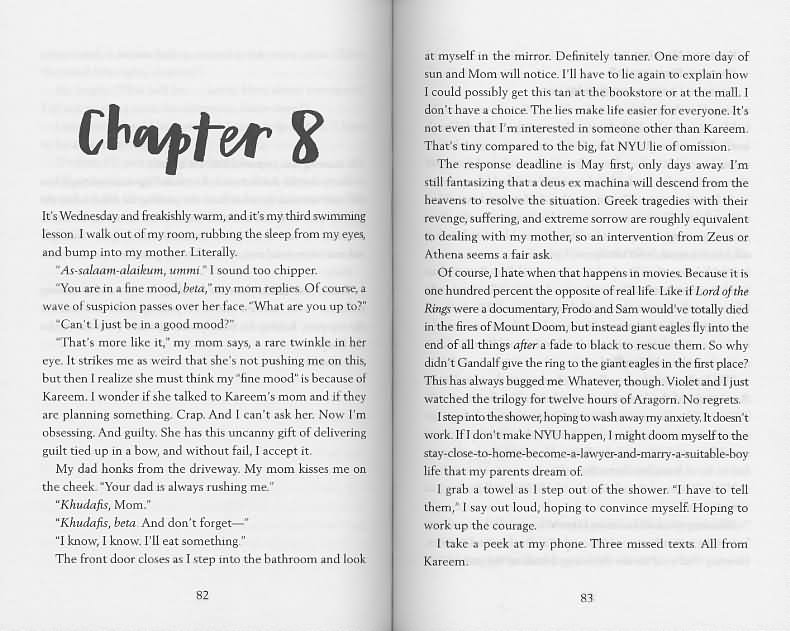 Log in to view theme keywords.
A Muslim American teenager experiences Islamophobia in her home town when a man who shares her last name is suspected of a terrorist attack in another city in the US.

A Muslim American teenager experiences Islamophobia in her home town when a man who shares her last name is suspected of a terrorist attack in another city in the US.

Maya Aziz dreams of being a film maker in New York. Her family have other ideas. They want her to be a dutiful daughter who wears gold jewellery and high heels and trains to be a doctor. But jewellery and heels are so uncomfortable.

She's also caught between the guy she SHOULD like and the guy she DOES like. But she doesn't want to let Kareem down and things with Phil would never work out anyway. Would they? Then a suicide bomber who shares her last name strikes in a city hundreds of miles away and everything changes.

A romantic and relevant debut about Islamophobia and how it affects the normal life of a teenage girl.