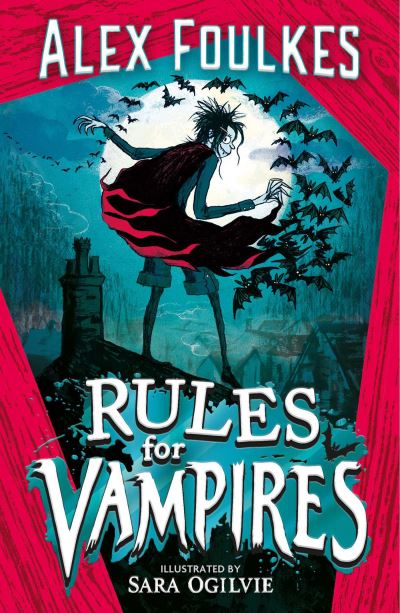 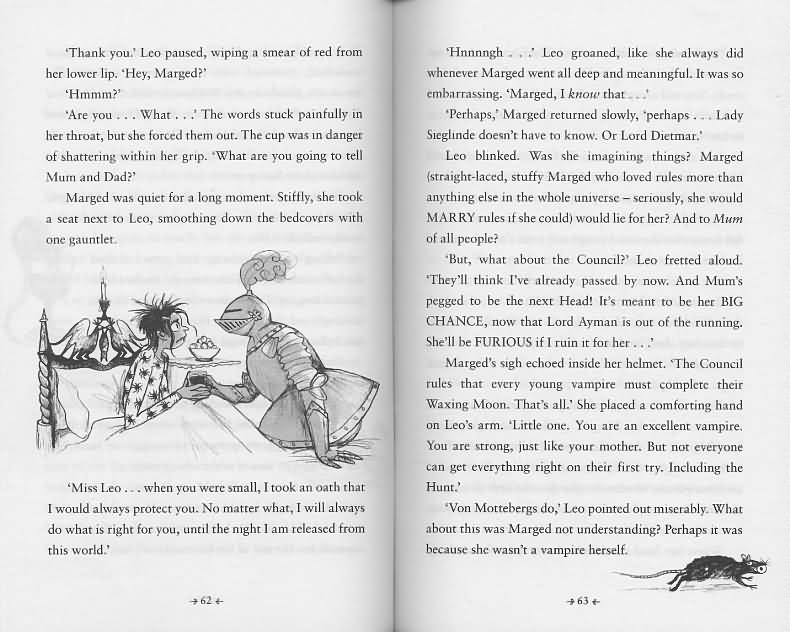 Log in to view theme keywords.
A young vampire fails her first hunt and in doing so accidentally creates a vengeful ghost that she now has to destroy.

A young vampire fails her first hunt and in doing so accidentally creates a vengeful ghost that she now has to destroy.

There are highs and lows to being a vampire. On one claw, you get cool powers like beastly strength and hypnotism and the ability to GRIMWALK. On the other claw, however, vampires are bound by the Vampiric Laws: rules to protect the balance between the worlds of the Living and the Undead. And unfortunately, 11-year-old Leo has just forgotten rule number one...The Rules for Vampires don't tell you what to do when you make a ghostly enemy, or accidentally restart an ancient war. But Leo and her very unusual family are more than up to the job.