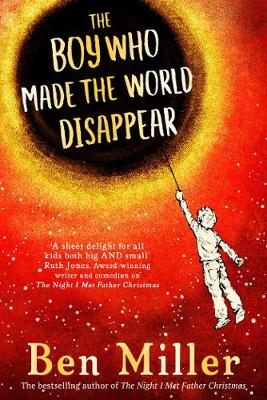 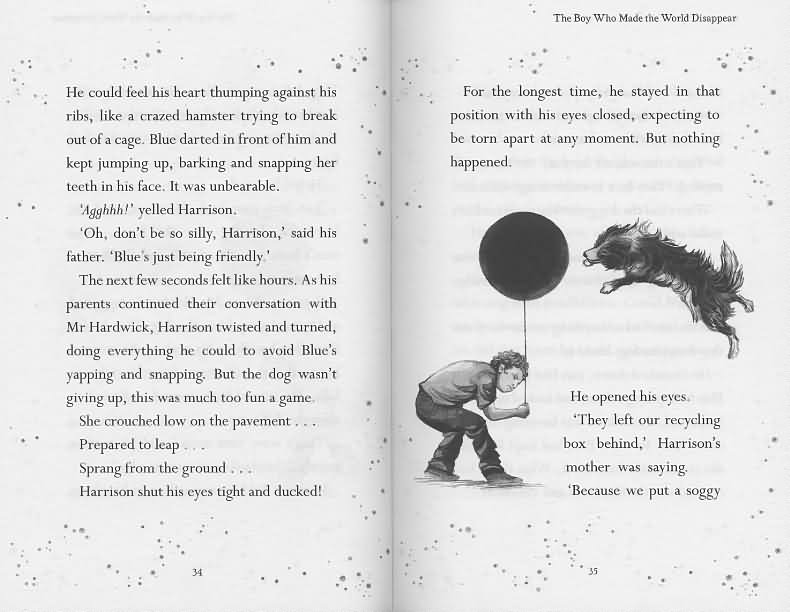 The boy who made the world disappear

Log in to view theme keywords.
When a boy loses his temper at a party, the children's entertainer gives him a balloon which is actually a black hole and can make things disappear if he wishes it.

When a boy loses his temper at a party, the children's entertainer gives him a balloon which is actually a black hole and can make things disappear if he wishes it.

Harrison tries his best to be good. He doesn't steal from shops, he shares with his sister and he never cheats at board games... but Harrison also has a BIG flaw - he can't control his temper!

All Harrison wants is to be left alone, so when he's given a black hole instead of a balloon at a party, he seizes the chance to get rid of everything that makes him cross. But when it's not just things he hates that are disappearing into the black hole but things he loves, too, Harrison realises that sometimes you should be careful what you wish for...