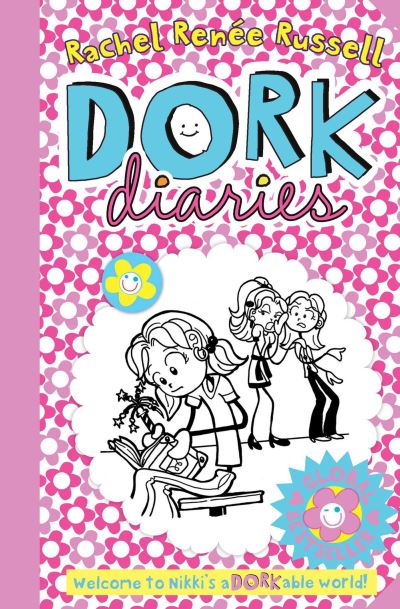 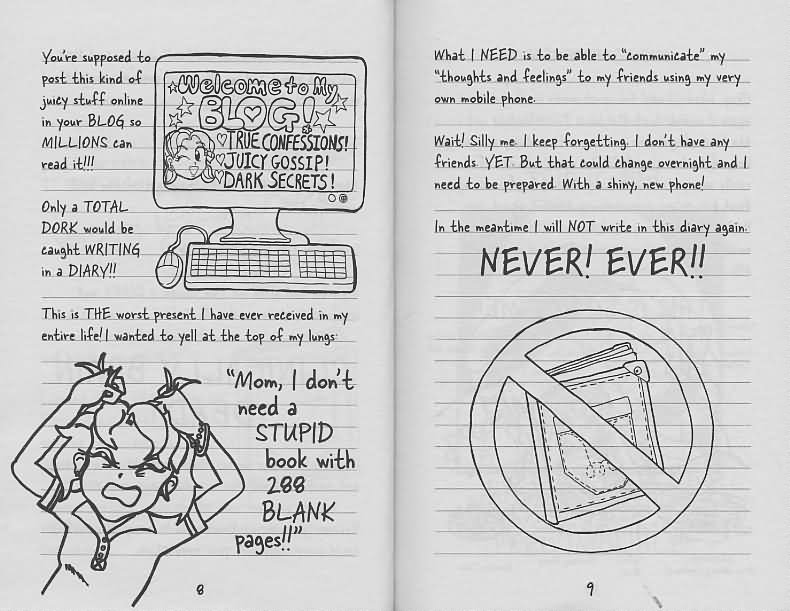 Log in to view theme keywords.
Follows the diary of a 14-year-old teenager when she moves to a new school.

10 copies in stock, more than 100 copies available at publisher

Follows the diary of a 14-year-old teenager when she moves to a new school.

Nikki Maxwell is not popular, in fact Nikki Maxwell is the opposite of popular; she's a total dork! But Nikki's hoping that by moving to a new school she might just stand a chance of making some friends and leaving her old lame-ways in the past. But life is never that simple!

Perfect for fans of Diary of a Wimpy Kid, Tom Gates and Jacqueline Wilson.

This is the first title in the series

Created by Simon and Schuster