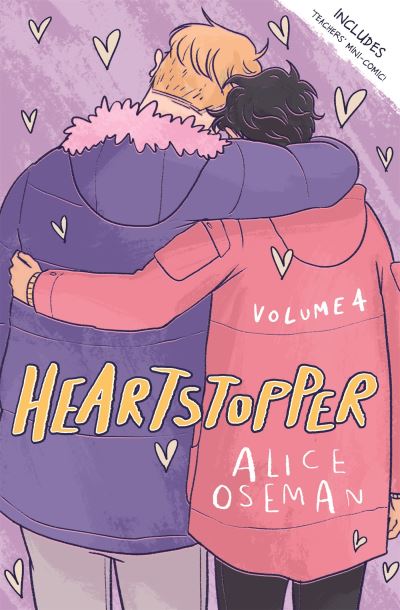 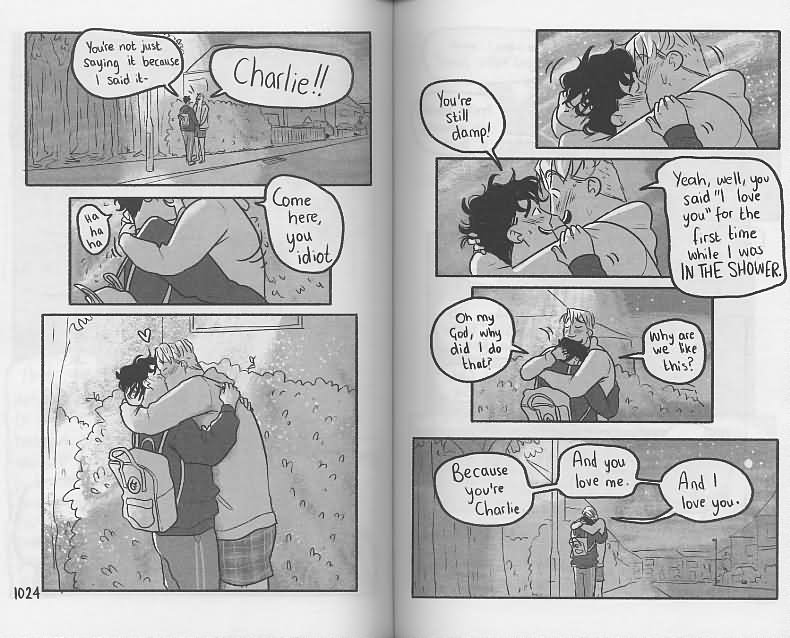 Log in to view theme keywords.
Charlie and Nick finally confront Charlie's eating problems and learn to deal with the fall out together.

Charlie and Nick finally confront Charlie's eating problems and learn to deal with the fall out together.

Charlie didn't think Nick could ever like him back, but now they're officially boyfriends. Charlie's beginning to feel ready to say those three little words: I love you.
Nick's been feeling the same, but he's got a lot on his mind - not least coming out to his dad, and the fact that Charlie might have an eating disorder.
As summer turns to autumn and a new school year begins, Charlie and Nick are about to learn a lot about what love means.

NOTE : Includes detailed discussion of eating disorders and one main character spends some time as an in-patient at a psychiatric hospital.
Also includes occasional strong language and some homophobic language.