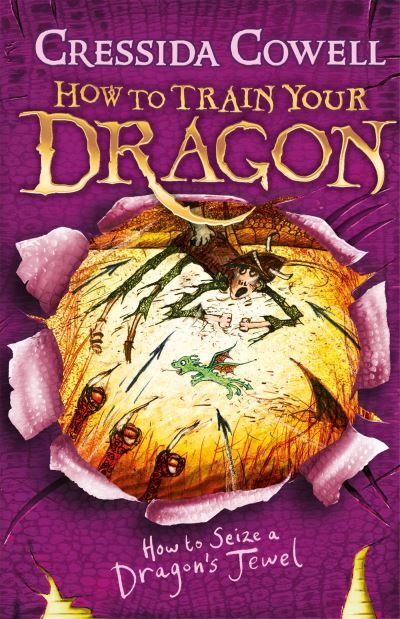 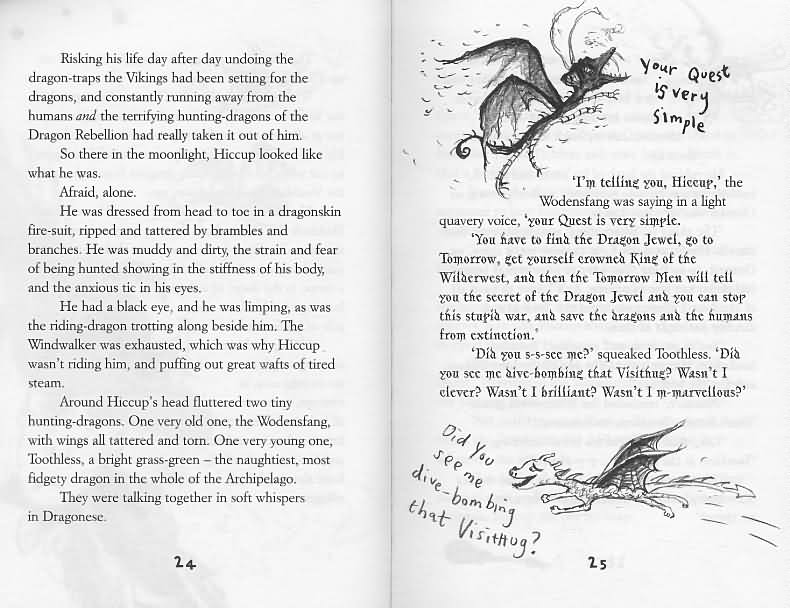 How to seize a dragon's jewel

Series: How to train your dragon (10)

Log in to view theme keywords.
Hiccup has to find the Dragon Jewel in order to return from exile to his people.

Hiccup has to find the Dragon Jewel in order to return from exile to his people.

When we last left Hiccup things were getting very dark indeed. The Dragon Rebellion has begun. Snotlout is the new Chief of the Hooligan Tribe. Stoick has been banished and given the Slavemark. And Alvin the Treacherous has EIGHT of the King's Lost Things, and has been proclaimed the new King of the Wilderwest...

But what can Hiccup do, now all alone and in exile, hunted by both humans and dragons? Can he find the Dragon Jewel, mankind's last and only hope? And if he does, what will he do with it?

Tenth title in the series