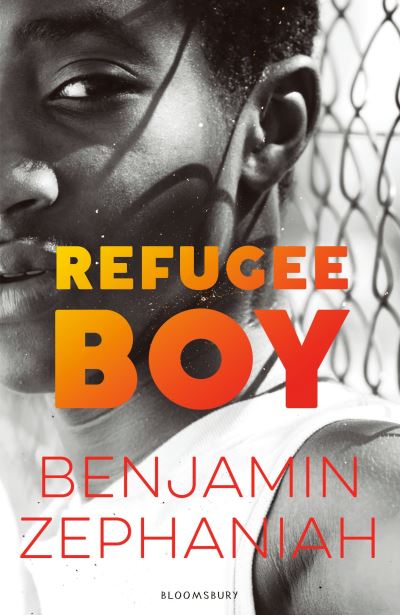 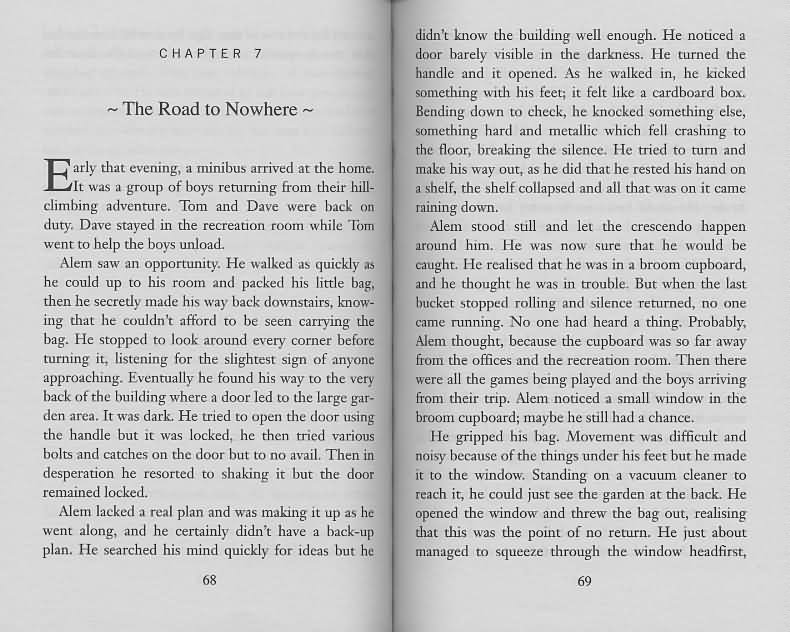 Log in to view theme keywords.
Alem thinks he is on holiday with his father in London, but his father has brought him to the UK to escape the war in Ethiopia and leaves him to survive by himself as a refugee.

Alem thinks he is on holiday with his father in London, but his father has brought him to the UK to escape the war in Ethiopia and leaves him to survive by himself as a refugee.

As the family lay sleeping soldiers kicked down the door of the house and entered waving their rifles round erratically...

The soldier who was in command went and stood so that his mouth was six inches away from Alem's father's ear and shouted,

Life is not safe for Alem. His father is Ethiopian, and his mother Eritean - and with both countries at war, he is welcome in neither place.

So his father does an astonishing thing, which at first seems callous, but is in fact the ultimate gift of love from a parent to their child...