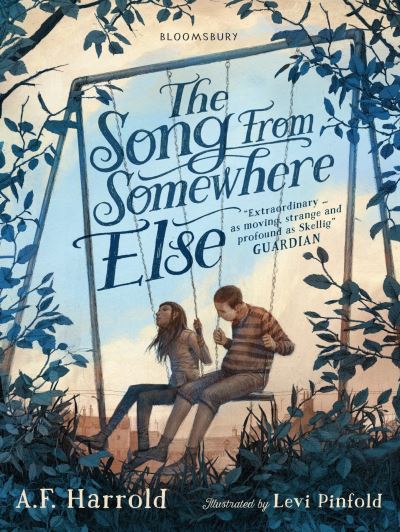 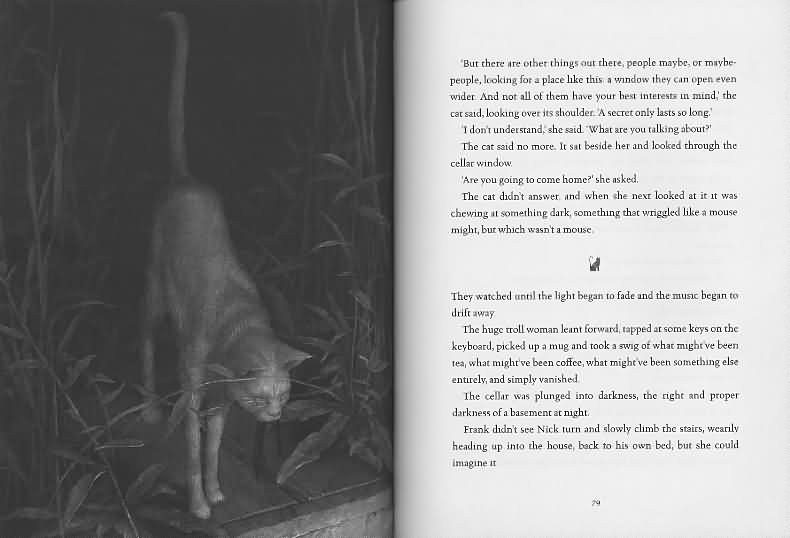 The song from somewhere else

Log in to view theme keywords.
A girl befriends the boy of an eccentric family and she learns about a secret in the cellar of their house.

A girl befriends the boy of an eccentric family and she learns about a secret in the cellar of their house.

Frank doesn't know how to feel when Nick Underbridge rescues her from bullies one afternoon. No one likes Nick. He's big, he's weird and he smells - or so everyone in Frank's class thinks.

And yet, there's something nice about Nick's house. There's strange music playing there, and it feels light and good and makes Frank feel happy for the first time in forever.

But there's more to Nick, and to his house, than meets the eye, and soon Frank realises she isn't the only one keeping secrets. Or the only one who needs help...

A poignant, darkly comic and deeply moving story about the power of the extraordinary, and finding friendship where you least expect it.

Written by the author of the critically acclaimed "The Imaginary" and illustrated by award-winning illustrator Levi Pinfold, this is perfect for fans of Roald Dahl and Neil Gaiman