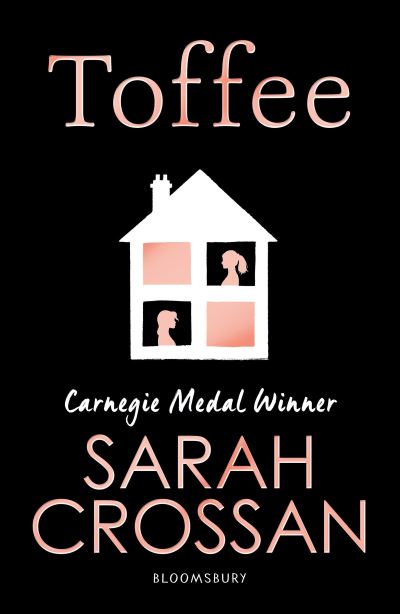 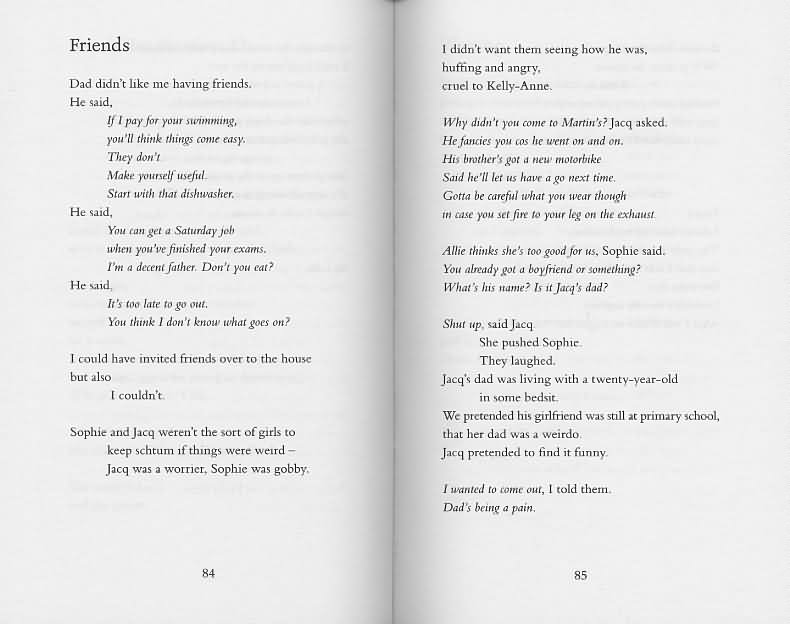 Log in to view theme keywords.
A teenage girl runs away from her abusive father and stumbles upon a living arrangement with an elderly lady whose dementia means she mistakes her for an old friend.

reported by publisher (Out of print)

A teenage girl runs away from her abusive father and stumbles upon a living arrangement with an elderly lady whose dementia means she mistakes her for an old friend.

Allison has run away from home and with nowhere to live finds herself hiding out in the shed of what she thinks is an abandoned house. But the house isn't empty. An elderly woman named Marla, with dementia, lives there - and she mistakes Allison for an old friend from her past called Toffee and invites her in.

Allison is used to hiding who she really is, and trying to be what other people want her to be. And so, Toffee is who she becomes. After all, it means she has a place to stay. There are worse places she could be.

But as their bond grows, and Allison discovers how much Marla needs a real friend, she begins to ask herself - where is home? What is a family? And most importantly, who am I, really?